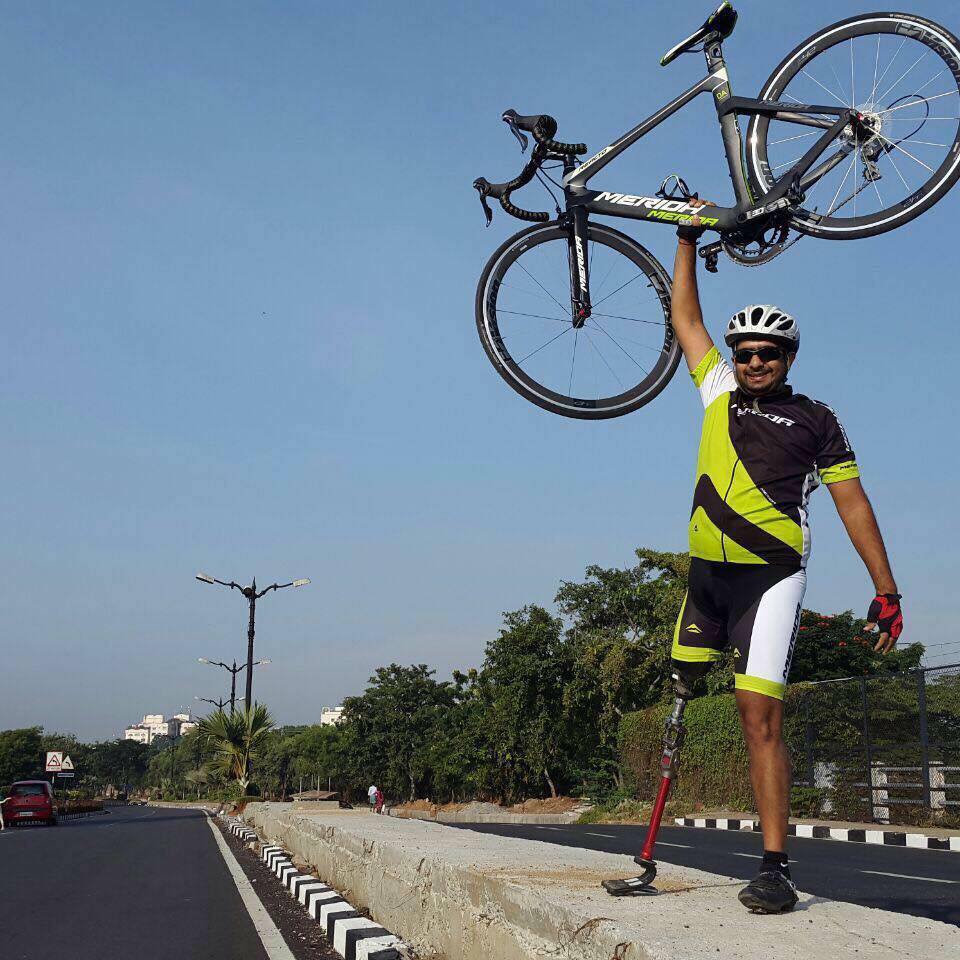 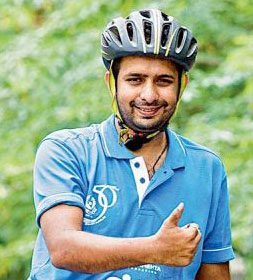 Why we felt he needed to be included in this list: Para cyclist Aditya Mehta founded the Aditya Mehta Foundation which supports disabled athletes with funding and additional resources to help them compete on the global stage.

Aditya Mehta came from a large family consisting of 18 cousins. Admittedly he was spoiled and a difficult child to handle. At 16, Mehta decided to prove himself and ventured into the textile business. With minimal funding support from his grandfather and mother he worked hard and established his business.

In 2005, his life took a drastic turn. One day, on his way to meet his stockist he was involved in a auto collision with a truck which then led to his leg being crushed by another vehicle, an oncoming bus. He suffered through 12 days of agonizing pain before his right leg was amputated from above the knee.

After months of recovery and rehabilitation, Mehta accepted that moving around with garments wasn’t going to be possible and he closed his business. He was fitted with a prosthetic and learned how to walk again. He then decided he was going to learn how to cycle again. On his first try he rode one kilometre after falling five times. But he pushed through and trained hard. It was then he decided that he was going to pursue cycling professionally.

The toughest part, we observed at the camp in Chawla, Delhi, was making amputees overcome the mental block.

His next goal was to become a Limca Record Holder. He is now the first amputee cyclist to complete a 100 km ride in 5.5 hours (and he is now a five-time record holder in the Limca Book of Records). His ambitions continued to grow and he competed in other races, including the Asian Cycling Championship, where he became the first amputee to race and win double silver. He also started riding from city to city, all over the world: from London to Paris, and then Manali to Khardung La which is one of the highest points in the world accessible by vehicle.

He encountered so many para-athletes who had no support and he helped a couple of them every year by providing them with equipment that they needed to succeed. But he didn’t think that wasn’t enough to make a difference. So Mehta decided to make his next ride, from Kashmir to Kanyakumari, a fundraiser, and it became the base for the Aditya Mehta Foundation.

Founded in 2014 and based out of Hyderabad, the nonprofit helps differently-abled athletes to pursue sports while providing self-sustenance. The foundation raises funds through their signature event, the Infinity Ride. Mehta along with his team scout talent and provide counselling to help them improve their athletic skills, or even to find a sport that best suits them. The Aditya Mehta Foundation also provides the necessary equipment, training and funding to help these athletes grow in their sport and compete to win at the international level.


I once heard one of them call me bechara (helpless person). I would scream back ‘I’m not a bechara. I’m going to fight back!’

In 2017, the AMF organized a training camp for 150 para-athletes as well as officers who were injured in the line of duty. The 2017 camp was so successful they held that camp again in 2018, where 150 para-athletes trained in six areas skill sets including body building, shooting, swimming, badminton, tennis and cycling.

Athletes from their training camp have gone on to win medals and titles in various sport competitions throughout India and the world. Their short list of (many medals) include winning medals at The World Arm Wrestling Championship, The Bangkok Cup 2018 (Tennis) , The Australian Para Badminton International 2018 (Badminton), The Thailand Open (Tennis), Asian Para Games 2018, The Uganda Para Badminton Championship 2018.

The foundation’s vision? To make India a superpower in the world of para-sports. As part of that plan, they are currently busy prepping for their upcoming 10 Km Solidarity Run and Cycle Ride happening on December 1st, which is World Disability Day. 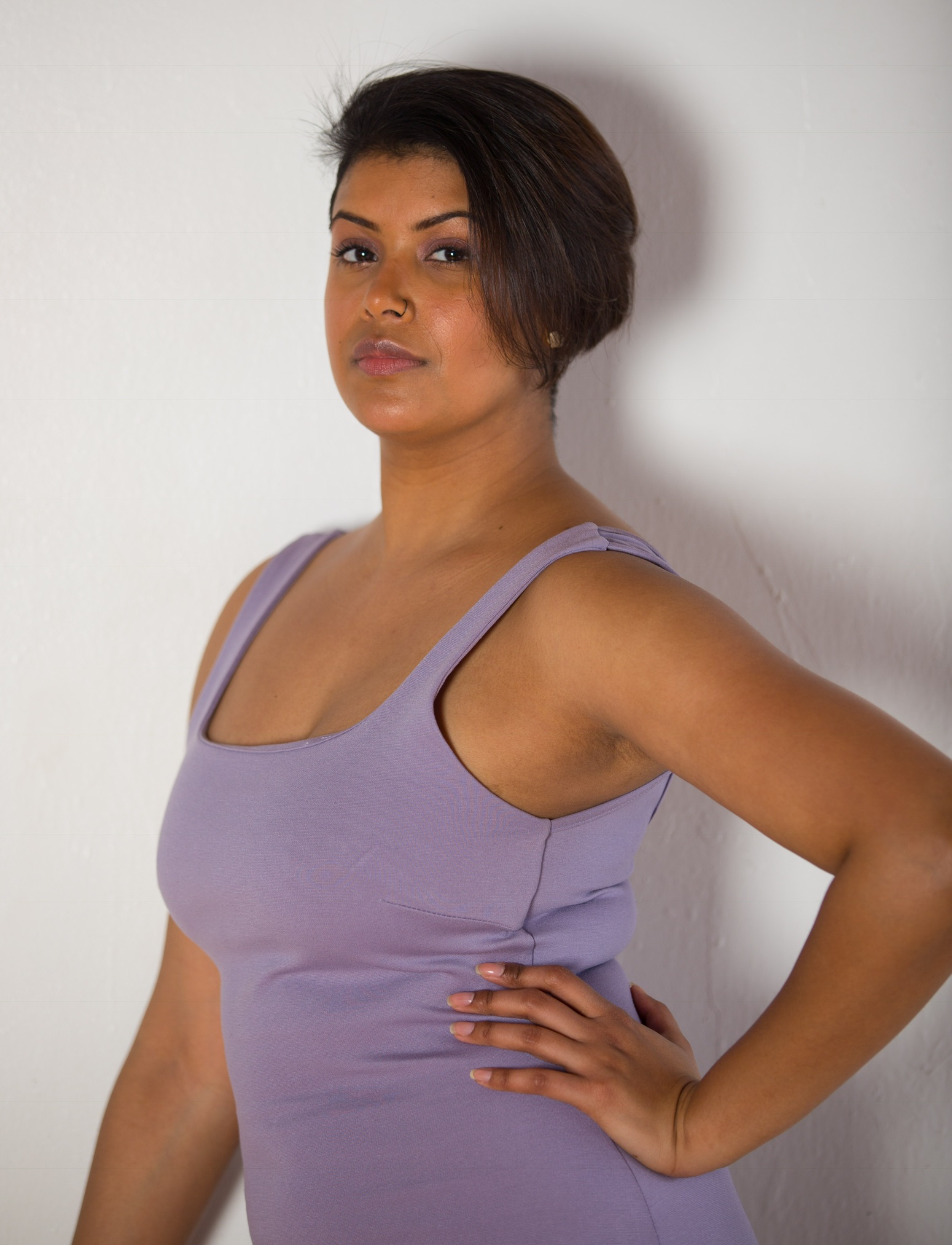 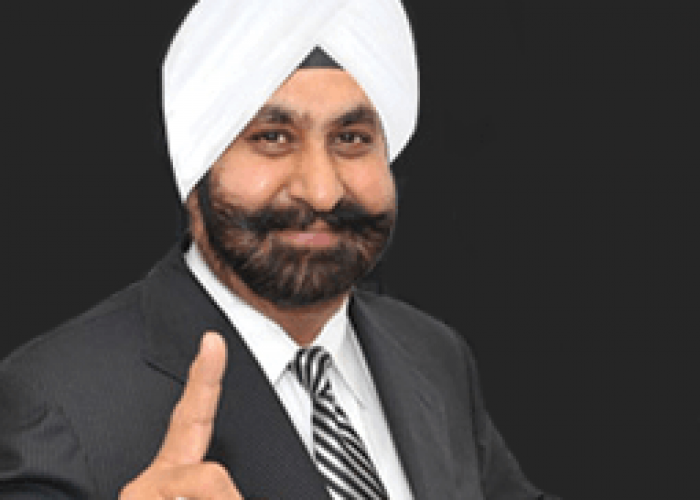