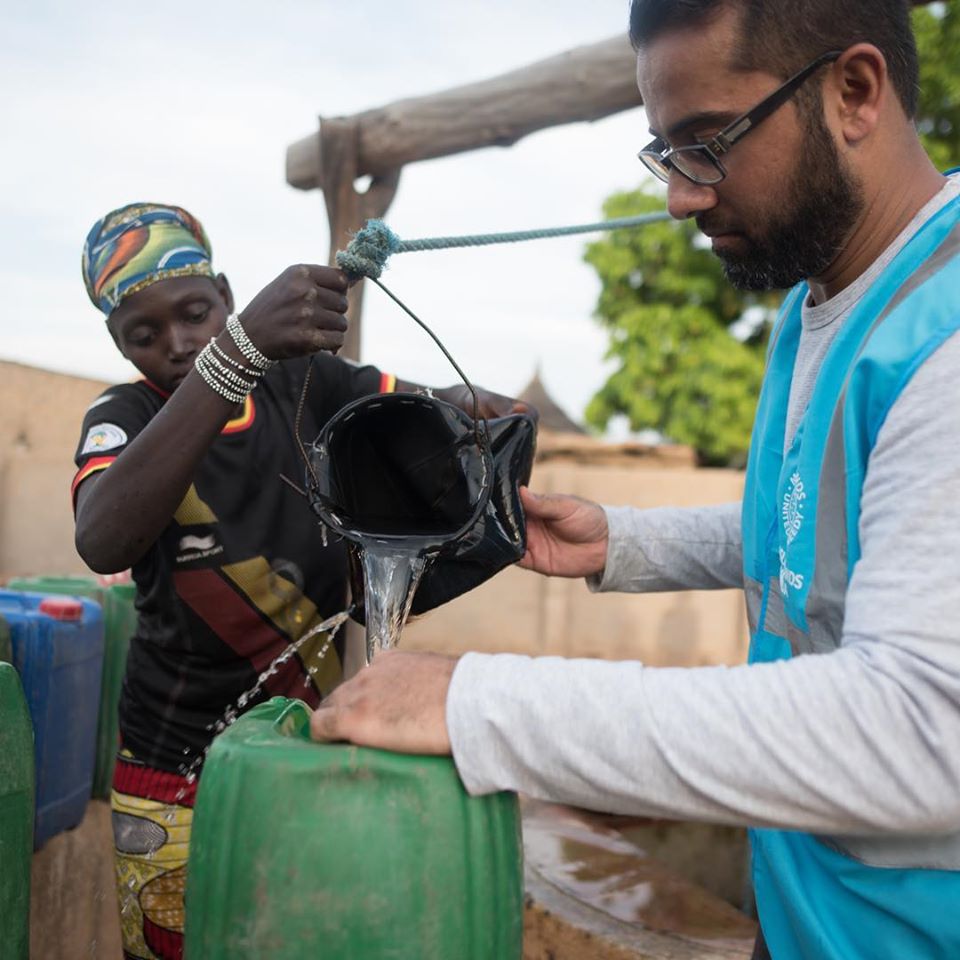 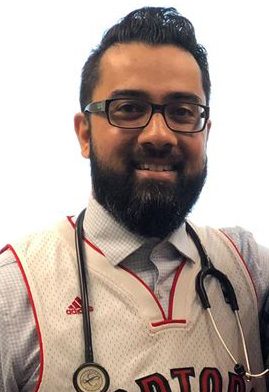 Why we felt he needed to be included in this list: Akber Ali is a physician’s assistant and philanthropist who has volunteered globally to help create clean water systems. He’s now a driving force as the co-founder and executive director of Droplets of Mercy, a Toronto-based nonprofit which recently launched their The Indigenous Clean Water Initiative focused on increasing access to clean drinking water to various First Nations, Meti and Inuit communities through individual and communal filtration systems in Canada.

Akber Ali, a physician’s assistant at iHealth Centre in Vaughan, Ontario and the driving force behind the nonprofit Droplets of Mercy, is known as a unifier and is dedicated to helping society’s most vulnerable, irrespective of race, religion or ethnicity. Professionally and in his humanitarian work, Ali is driven by his desire to ease a fellow human being’s burden, no matter how big or small it may be.

For the past five years he has volunteered with various organizations in the Greater Toronto Area and around the world. In 2016, he worked with Malton Masjid and the Pickering Islamic Centre to bring the Refugee Welcome Kit to Muslim Welfare Canada for it to be centralized. The kit has over $1,000 CAD worth of household essentials that a family needs to start in a new apartment. Started after the Syrian Refugee Crisis in 2016, this program continues to run and distributes this welcome kit to any new refugee family, regardless of race, culture or religion, that is settling in the GTA .


Until you bear someone else’s burden, you will never truly realize how heavy it was for them.

That same year, he volunteered with Muslim Welfare Canada and Project Ramadan, a volunteer­ run organization that provides families in need with enough food staples to create delicious and healthy meals for the month of Ramadan. Hundreds of bags of food are built every weekend during Ramadan by volunteers who sign up. Volunteers included Toronto Raptors emcee Mark Strong, Mayor of Toronto John Tory and other high profile political and community leaders. As part of an executive team, Ali helped over 15,000 families in three years. During their 10th anniversary, Ali, along with Project Ramadan, brought Hasan Minhaj from Netflix’s Patriot Act as their keynote speaker for their gala dinner.

In 2017, he visited Little Buffalo, Alberta and Lake Lubicon Nation, with Muslim Welfare Canada, to assess the water insecurity issue and deliver winter coats, food and hygiene packages to the community. He also visited Lebanon with Islamic Relief Canada and worked with the Palestinian Red Crescent Hospital to provide free cataract surgeries to refugees. The following year, he spent 10 days in Mali and Niger, with Muslim Hands Canada, witnessing and helping with water well, farming, orphan school and sustainability projects.

In 2018, along with Fawaaz Safeek and Abdel-Rahman Hosein, Ali founded Droplets of Mercy, a nonprofit that aims to bring relief to local communities using the principles of the Islamic faith. Having realized that there are already many charitable organizations doing great relief work overseas, the founders decided to focus on helping those in need right here at home by uniting organizations and building partnerships with other faiths and communities with common goals and addressing issues within Canada.

Only through fair and equitable access to basic necessities, like housing, education, jobs, etc., can a person truly have a level playing field to blossom into becoming the best version of themselves. With all the money and resources the global community has at their disposal, I hope to see a day where charitable organizations around the world are extinct. Then we can truly say we have evolved and progressed as a society.

Other projects include the Pay It Forward Campaign, where the Droplets of Mercy team paid for the meals of strangers at GTA restaurants during the month of Ramadan as a way of giving back and introducing them to what Islam is about. They also carried out the first Islamic movie tour at major cinemas across Canada, screening the critically acclaimed One Day in the Haram by director Abrar Hussain to provide opportunity for increased religious and cultural understanding about Islam to various communities. There were 20 screenings with over 5,000 attendees.

In 2020, Droplets of Mercy aims to launch the most comprehensive food waste program in Ontario. Since food insecurity in Canada is not an issue of not having enough food, but rather an issue of connecting those with excess food with those who need it, the organization aims to bridge that gap by connecting restaurants, banquet halls, hotels, etc. with homeless and women’s shelters, nonprofits and so on. Again, the focus is simple: we are faced with increased food wastage, while those who are in need go hungry at night. 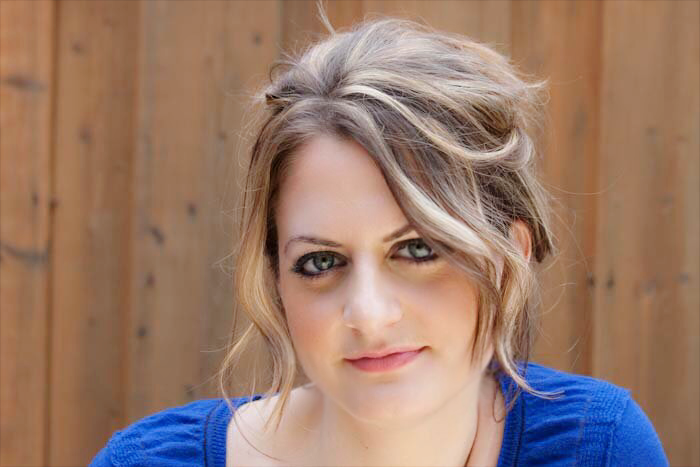