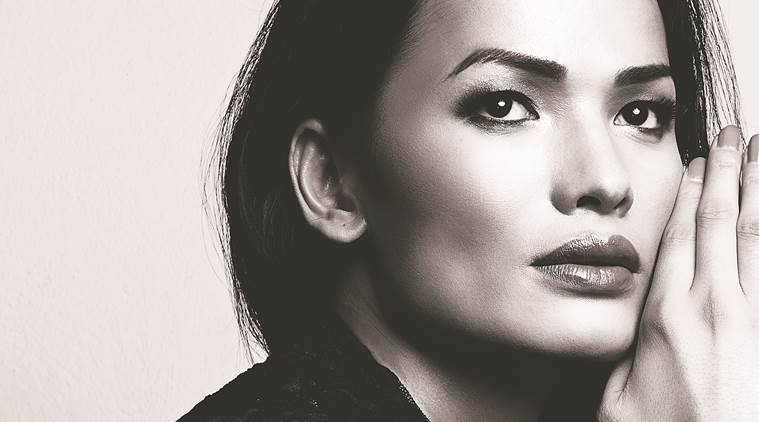 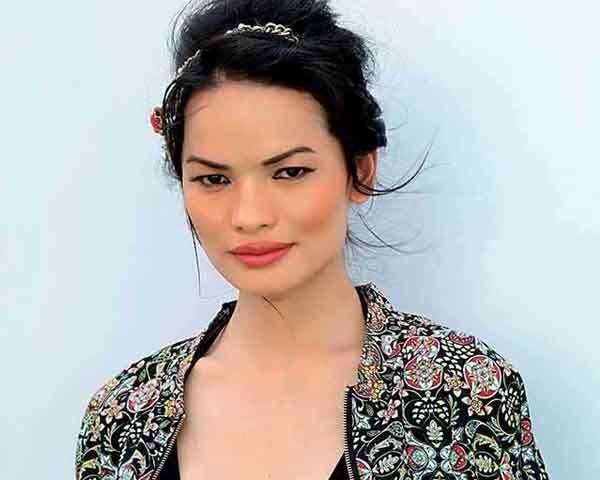 Why we felt she needed to be included in this list: Anjali Lama is breaking stereotypes by becoming India’s first transgender runway model who also landed an international campaign with Calvin Klein.

Anjali Lama has revolutionized the fashion industry as India’s first transgender model. Born Nabin Waiba, as a boy growing up in Nepal’s rural Nuwakot district, Lama was bullied at school for having feminine tendencies and, at home, she was pressured by her father and brothers to conform to gender stereotypes. She experienced mental and physical exhaustion from trying to confirm to her assigned gender and being rejected by her family made her feel isolated and prevented her from living a regular life as a teen.


Rejection gives me power. So what if Nepal Fashion Week rejected me? I’ll still try for Lakmé.

At 18, she came to terms with her identity after attending a counselling session in Nepal. She began identifying as a female, she had the courage to confront her family members about her newfound identity, and she began to dress accordingly. Her family didn’t accept her and, left without emotional and financial support, she moved to Kathmandu.

There she learned about, and found support with the help of, the Astraea Lesbian Foundation for Justice (formerly the Blue Diamond Society), an international charitable foundation that focuses on LGBTQI issues and rights and provides grants to individuals and organizations, promotes philanthropy and provides capacity building assistance.

Having been shunned from her family and social circles, she found answers and support in this trans community and found the courage to go through with the sex change process. Her name, Anjali, was given to her by her community and she calls it her most prized possession.

With her modelling career still in its early stages, Lama faced numerous rejections in spite of the fact that she had  been encouraged to model because of her statuesque physique and height. She tried her luck in Nepal, including auditioning for Nepal Fashion Week but she was met with few opportunities.

A chance magazine cover shoot for Nepali magazine Voices of Women came her way, and the experience assured her that modelling was her calling. This paved the way for her first assignment to walk for a local designer, but she was so overwhelmed she did the job for free and she began waiting tables at local restaurants to make ends meet.

After auditioning in Nepal for three years, Lama moved to Mumbai to pursue her career in India and continued to face rejections and struggles. But she persevered. She auditioned for Lakmé Fashion Week and was rejected twice before she was finally accepted. In 2017, she made history as the first transgender model to grace the catwalk at India’s premiere fashion event, walking multiple ramps and alongside others, in a regular model pool, and not as a separate showstopper. Shortly after, Lama was featured on the digital cover for Elle India’s #Ungender issue.


The path to your dreams will always be fraught with difficulties, but you have to march on. My mother always said, nothing is easy in this world. You won’t get what you want the first time you try. You will be rejected, but you have to gather your courage and move ahead. You need to assess your weaknesses and work on improving yourself. Do not give up on yourself or your dreams.

Today, she has made a name for herself in the fashion and beauty industry with support from Feat. Artists, an artist agency that supports members of the LGBTQAI, and her talent management agency. Earlier this year, she was featured as one of the models in Calvin Klein’s International Women’s Day campaign and became the brand ambassador of Puma’s new campaign Propah Lady. Lama has walked for Anita Dongre, Rohit Bal, Tarun Tahiliani, Manish Malhotra and Eka and is getting ready for the next installment of Lakmé Fashion Week in Spring 2020.

Despite facing countless rejections and setbacks early on in her career, Lama never gave up and is leading the way in India for transgender inclusivity in the mainstream fashion industry. But for her, seeing more diversity on the catwalk is only half the battle, and she hopes to encourage confidence in sexual minorities off the runway as well. 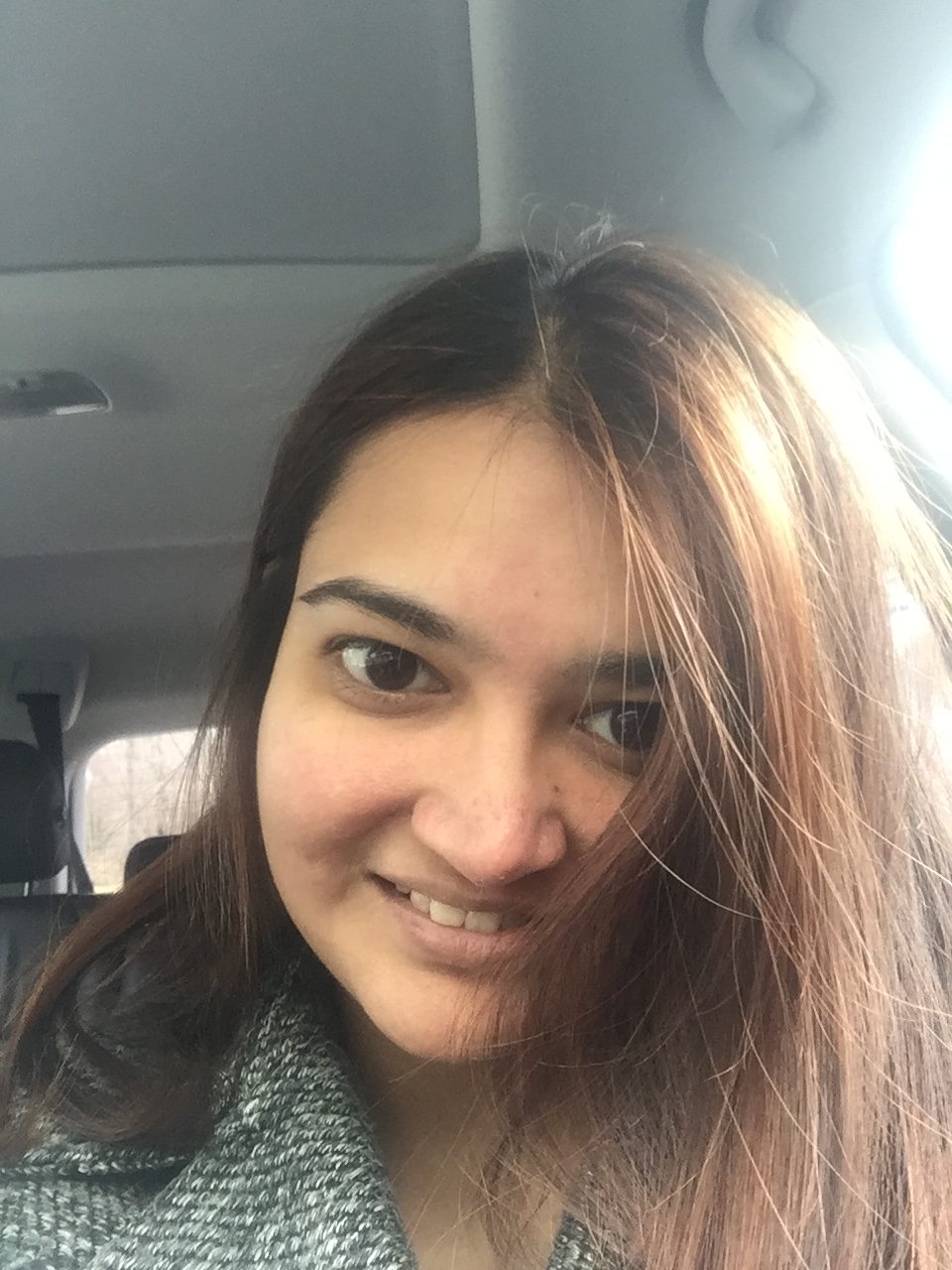 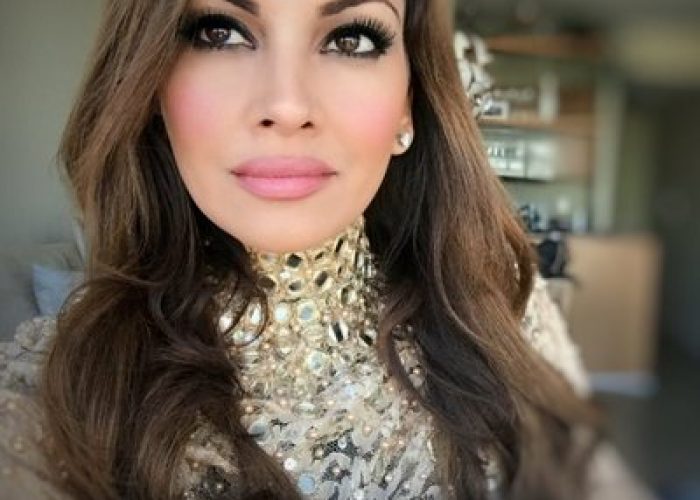 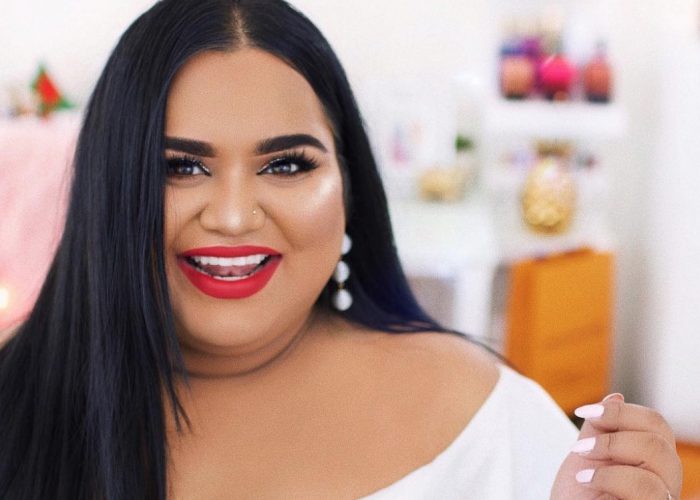