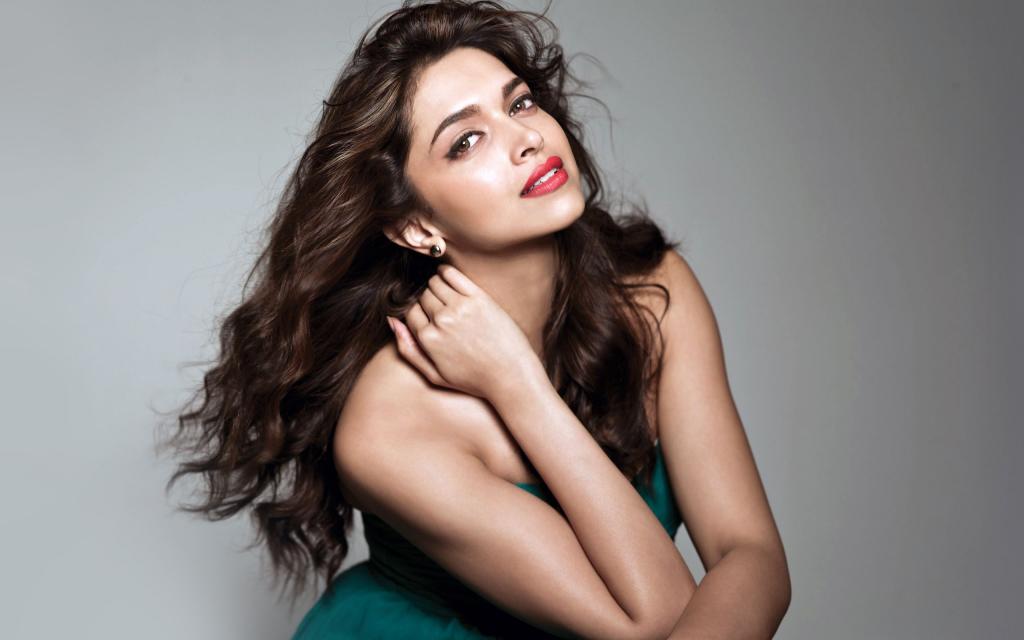 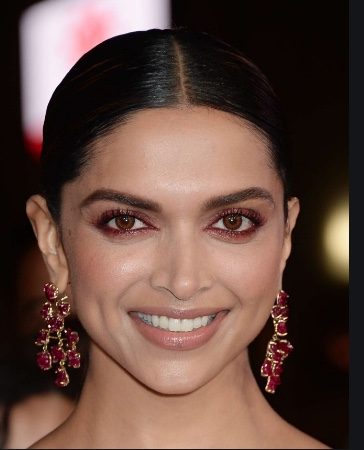 Why we feel she should be included in this list: After battling depression and anxiety, Deepika Padukone launched the Live Love Laugh Foundation to create awareness about mental health.

After following her mother’s advice to seek help for her mental health issues, Bollywood film icon Deepika Padukone was diagnosed with anxiety and clinical depression during the peak of her career. In a bid to spread mental health awareness in India, the actress founded The Live Love Laugh Foundation which aims to reduce discrimination and stigmas around mental health by encouraging individuals to speak to loved ones and seek help rather than keep these issues private, which she feels is common in India.

Daughter of acclaimed badminton player Prakash Padukone, she was born in Copenhagen in 1986 and raised in Bangalore. She played badminton in national level championships as a teenager but left her career in the sport to become a fashion model. Padukone quickly started getting offers for film roles and made her acting debut in the Kannada film Aishwarya in 2006 and her Bollywood debut with Om Shanti Om in 2007, alongside Shah Rukh Khan. The highest-paid actress in India, Padukone has won three Filmfare Awards, she has been named one of the nation’s most popular personalities, and Time named her one of the 100 most influential people in the world in 2018. This year she launched her own production company, KA Entertainment, and was appointed chairperson of the Mumbai Academy of the Moving Images.

People talk about physical fitness, but mental health is equally important. I see people suffering, and their families feel a sense of shame about it, which doesn’t help. One needs support and understanding. I am now working on an initiative to create awareness about anxiety and depression and help people.

While her movies were garnering great reviews and doing well at the box office, Padukone was going through a hard time. She wrote about her revelation for the Hindustan Times where she recalled that she felt empty and tired, she couldn’t concentrate, and she broke down often. Every morning, it was a struggle for her to get up. And then in early 2014, while talking to her mother, Ujjala, she broke down. Her mother, having noticed that her otherwise happy and cheerful daughter had gone calm, was filled with sorrow and was always teary-eyed, encouraged Padukone to get in touch with a psychologist friend, to get to the root of the cause. It took some time for Padukone to accept her diagnosis of anxiety and clinical depression (which included her going to Bangalore for a second opinion) and at first she resisted medication. But after coming to terms with her condition and counselling she realized that this was the right step to take.

Shortly after, she heard about a friend committing suicide due to anxiety and depression. Her experience and her friend’s death urged her to take action.

She started publicly speaking out about her struggles to encourage others like her to break through the stigma, come out and seek help. And in 2015, she set up The Live Love Laugh Foundation to create awareness about stress, anxiety and depression; to reduce the stigma associated with mental illness; and to encourage research that will lead to solutions.

The foundation’s #YouAreNotAlone school program facilitates effective self-help for students and increases their sensitivity towards others around them who may be affected. It also makes teachers aware of the signs and symptoms of anxiety and depression so they are better able to support or seek professional help for vulnerable students. Their general practitioner’s two-hour training program provides information to doctors to enable them to support patients and become the first line of defense for mental conditions. Since its launch the program has reached 2,024 doctors.

According to stats provided on the foundation’s website, India only has 3,500 trained psychiatrists and even fewer psychologists, which means there are only three psychiatrists for every one million people. The foundation joined The Association of People with Disability and through treatment camps and surveys, reached out to 819 people with mental illness from Harihara, Jagaluru, Harapanahalli and Davangere taluks. A database of these patients was created and they were assured that they would have access to therapy, counselling and medication.


I don’t think I’d be here today if it wasn’t for my mother. I realized the importance of self-care, and when I do it, I do it without guilt. I think women especially have a tendency of doing it with a lot of guilt attached.

Under this initiative, APD will host regular health camps and residential camps in these taluks and provide training to health workers and officials at taluk and primary health care levels. The foundation has also partnered with the National Institute of Mental Health and Neurosciences in Bangalore to enable psychiatrists to continue their bi-monthly/alternate nightly visits to Davangere.

While struggling with her mental health challenges Padukone found that there is this perception that if you have everything — fame, money, family — there is no reason for someone to feel depressed. Which is why she realizes the the importance to help people understand what depression is — a clinical condition that is beyond anybody’s control.

Since she spoke publicly about her depression there has been a paradigm shift in the way people are approaching mental illness. She even receives letters from people sharing their experiences with her and sharing how she inspired them to get help.

This past October, The Live Love Laugh Foundation was honoured with the Dr Guislain Breaking the Chains of Stigma Award in Ghent, Belgium. The award was given on behalf of the Dr. Guislain Museum and Janssen Research and Development and honours an individual, project or organization that has made an exceptional contribution towards the fight against the stigma related to mental illness. The Foundation also received a $50,000 US cash prize to expand the scope of its work in the future. 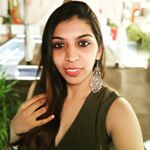