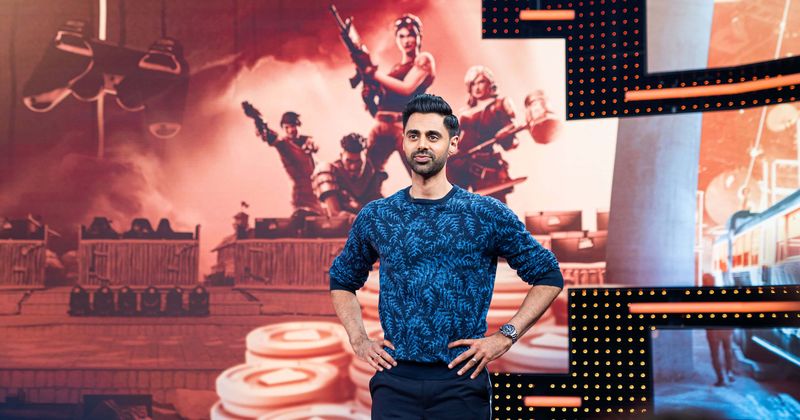 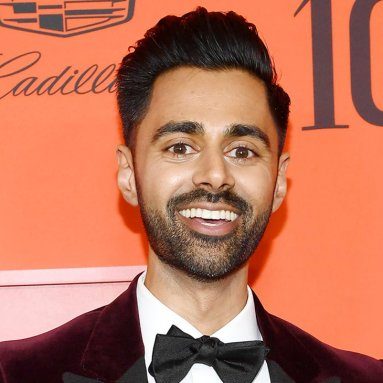 Why we felt he needed to be included in this list: With his Netflix show Patriot Act, Hasan Minhaj uses his platform to flex his right to free speech and his spirit of activism by discussing various issues that others are hesitant to tackle. He has been critical of Saudi Arabia’s government, India’s Prime Minister Narendra Modi’s policies, and has been called to speak to the United States Congress about the rising student debt crisis.

Hasan Minhaj, an Indian-American Muslim, was inspired by Chris Rock’s comedy show Never Scared to become a comedian. Since comedy is not an easily accepted career choice in a South Asian household, Minhaj snuck out of his family’s home to go to gigs. In 2008, he won a Best Comic Standing contest, which led to him working with the likes of Gabriel Iglesias and Katt Williams. The following year, he was on NBC’s Stand Up for Diversity and his career started picking up, landing him on The Wanda Sykes Show, MTV’s Disaster Date,  State of Georgia and Arrested Development.


I try to look at it like an angry optimist. In other words, I’m not happy with the state of affairs that we have. The rise of nationalism under the guise of patriotism is so effed up, and underneath this banner of ‘patriotism’ is the worst of nationalist rhetoric: racism, xenophobia, sexism, pitting communities against each other, implicitly inciting race wars and stuff like that. So that’s the angry part of it, but I’m incredibly optimistic about the potential to redefine what it means to be a ‘patriotic American.’

In 2013, Minhaj went on to host his web series, The Truth with Hasan Minhaj, where he talked about trending topics like brown face and a shooting at a Sikh temple. His fearlessness on the show and ability to break down such important topics has been commented on by The New York Times and The Huffington Post.

That same year, Minhaj was also a host for the documentary Stand Up Planet, which aimed to change the global conversation about global poverty using the universal power of comedy.

In 2014, he began working on The Daily Show with Jon Stewart as a correspondent and stayed on until 2018. In 2017, Minhaj’s first stand-up comedy special, Homecoming King, aired on Netflix. A reworked version of his Off Broadway play from a couple years earlier, it told the story of his childhood, the generational disparity between Minhaj and his parents, being a part of the “new brown America,” racism, Islamophobia, and his interview for The Daily Show.

When Minjah received the “not so honourable” honour of being the featured entertainer at the 2017 White House Correspondents’ Dinner he used the opportunity (and comedy) to talk about delicate topics such as U.S. President Donald Trump, media like Fox News and immigrants.

In 2018, Netflix and Minhaj united again, this time for a 32-episode show that airs weekly. Patriot Act with Hasan Minhaj, is comedic at its core, but Minhaj tackles crucial and dividing topics, like the global impact of The National Rifle Association of America, the threat to affirmative action, President Trump’s problematic policy for asylum seekers and the gap in healthcare for those with mental health issues.

Even more so, his show is a form of social and political activism as he is using this platform to fearlessly exercise his freedom of speech by bringing awareness to issues that affect the less privileged. He once used the show to discuss the student loan crisis (totaling approximately $1.6 trillion US). Going beyond the fact that the student loan crisis is limiting people’s ability to join the middle class, he took it a step further and brought the fight to Congress’s doorstep this past September asking for rules to be put in place to safeguard students taking loans.


Your courage to do what’s right has to be greater than your fear of getting hurt.

Despite warnings from his community of the potential repercussions of some of the subject matter he discusses on the show rubbing people the wrong way, he goes ahead anyway. In one episode, Minhaj examined India’s 2019 election, questioning the voters, Prime Minister Narendra Modi and the Rashtriya Swayamsevak Sangh party. He was called anti-Hindu and viewers, upset with him and Netflix, launched the hashtag #BoycottNetflix for airing the episode. He was also banned from attending Prime Minister Narendra Modi’s Howdy Modi rally in Texas. His episode on Saudi Arabia, exposing ugly facts about the nation and Prince Mohammad Bin Salman Al Saud, was removed from Netflix’s service in the country. He has also been banned from entering Saudi Arabia, which now rules out the possibility for him to perform the religious pilgrimage of Hajj.

This year, he was named one of Time’s 100 Most Influential People and he used his speech at the Time 100 Gala to urge White House Senior Adviser Jared Kushner to leverage his relationship with Saudi Crown Prince Mohammad Bin Salman and win the release of Saudi activist Loujain al-Hathloul. 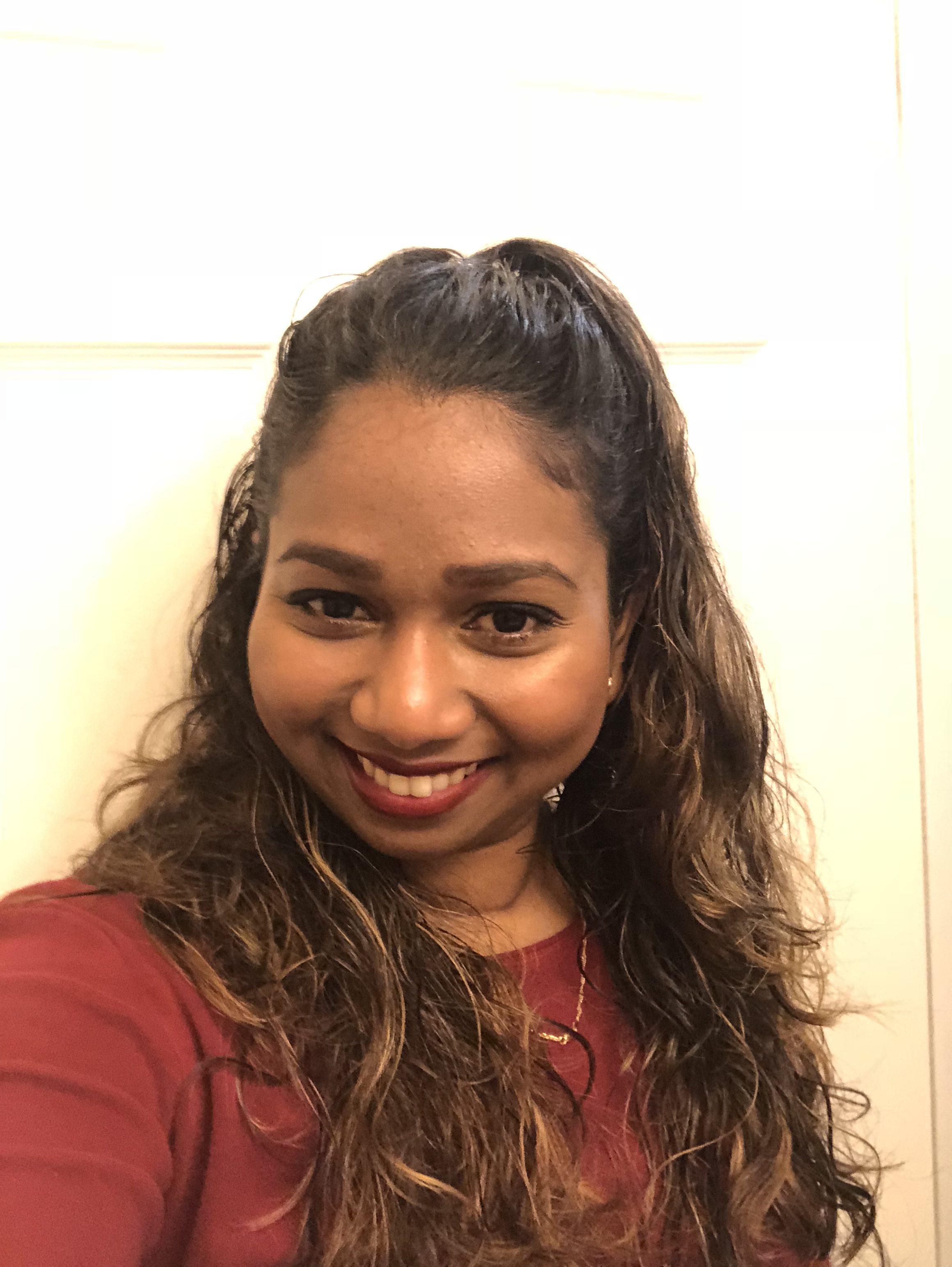