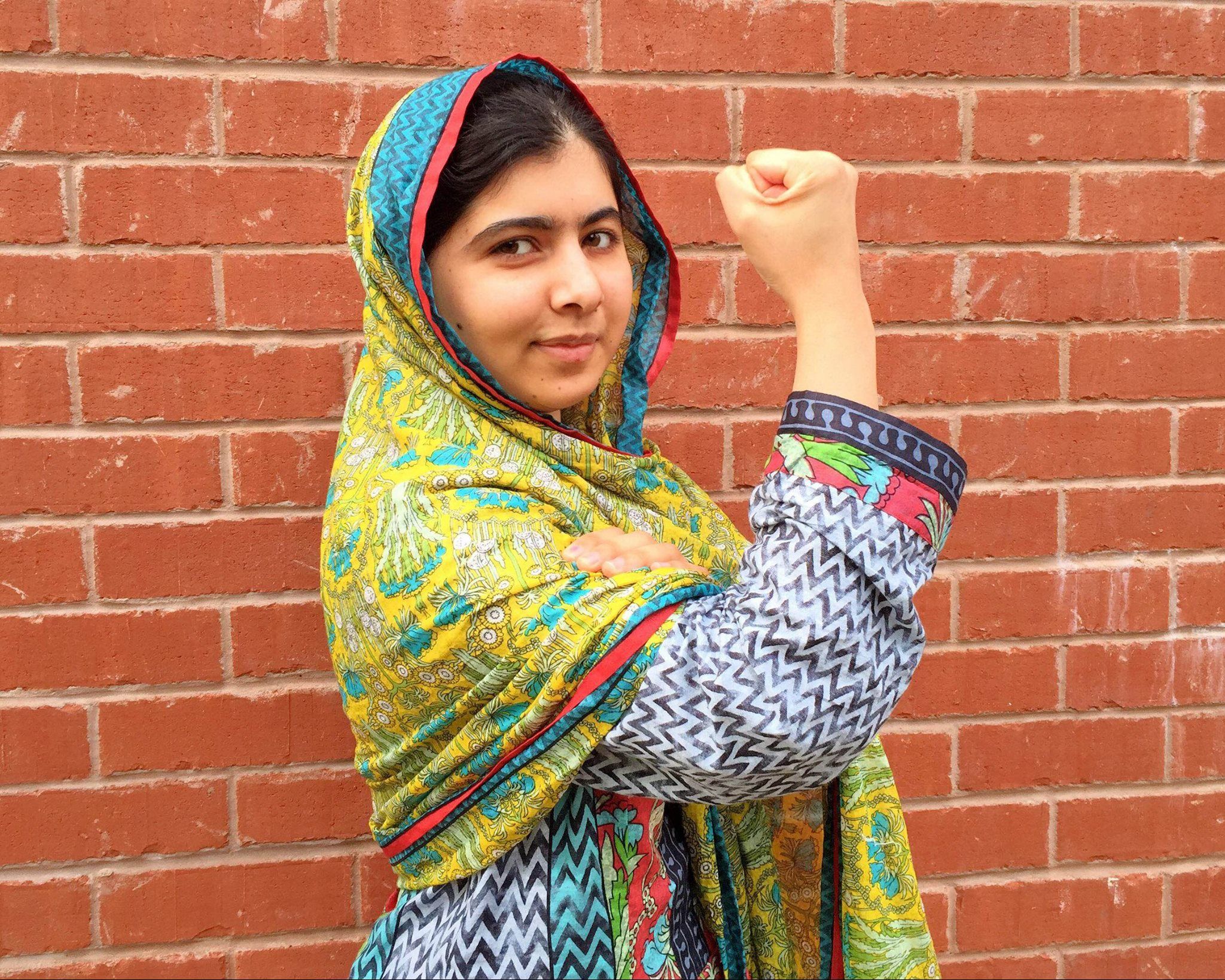 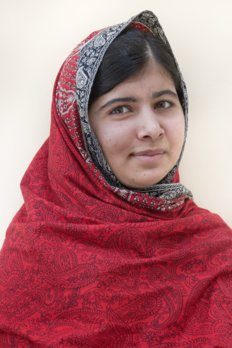 Why we felt she needed to be included in this list:  Malala Yousafzai has been an unrelenting activist for girls’ education in Pakistan and beyond through the Malala Fund. She’s also the youngest recipient of the Nobel Peace Prize for her activism.

Malala Yousafzai was born to a Pashtun family in Mingora, Khyber Pakhtunkhwa, Pakistan. Her family ran a chain of schools in the region. She was inspired by her father and his humanitarian work and Pakistan founder Muhammad Ali Jinnah and Prime Minister Benazir Bhutto were her role models. In 2009, when she was 11, she began blogging under a pseudonym for the BBC Urdu about her life under the Taliban rule.

The following summer, journalist Adam B. Ellick made a New York Times documentary about her life as Pakistani military intervened in the region. She rose in prominence, giving interviews in print and on television, and she was nominated for the International Children’s Peace Prize by activist Archbishop Desmond Tutu.

It was then I knew I had a choice: I could either live a quiet life or I could make the most of this new life I had been given. I determined to continue this fight until every girl could go to school.

On October 9, 2012, while on a bus in the Swat District, after taking an exam, Yousafzai was shot in the head by a Taliban gunman in an assassination attempt in retaliation for her activism. The assassination attempt drew global condemnation throwing her into the spotlight. Following her recovery, she became a prominent activist for the right to education making it her life’s mission to ensure access to education for girls.

In 2013, from her new home in Birmingham, England, she co-authored I Am Malala, which became an international bestseller. That same year she was called upon to give speeches at high level institutions including at the United Nations Youth Assembly and Harvard University. The UN named her birthday ‘Malala Day’ as a tribute to her bravery, although Yousafzai has encouraged the public to think of the day as a day for all women.

The following year the Nobel Committee awarded Yousafzai the Nobel Peace Prize (with whom she shared with co-winner Kailash Satyarthi) “for their struggle against the suppression of children and young people and for the right of all children to education.” She became the first Pakistani woman and, at 17, the youngest person to ever receive the noted award.

That same year, in 2014, alongside mentor and fellow Pakistani activist Shiza Shahid, she created the Malala Fund, an international nonprofit dedicated to ensuring access to education for women and girls. The fund currently runs programs for girls in developing nations, such as Pakistan, Kenya, Nigeria and Sierra Leone, providing scholarships, equipment and social services that would otherwise be unaffordable to poor families.

The fund has been especially instrumental in providing counselling and support services to girls who were kidnapped by Boko Haram and supporting and informing women affected by the Ebola outbreak in Sierra Leone. The fund also supports educational programs in Syrian refugee camps in Jordan and opened a girls secondary school for refugees in Lebanon in 2015.

Most importantly — she got a second chance to pursue her education. At 16 years old, she enrolled at Edgbaston High School in Birmingham, graduating with top marks. In August 2017, she was accepted to Oxford University, where she is now studying philosophy, politics and economics.

Now, at 22, Yousafzai’s life has taken a complete turn. As a world-renowned women’s activist, she has rubbed shoulders with the likes of Queen Elizabeth, former U.S. President Barack Obama and Madonna while continuing to fight for girls’ education all over the world. 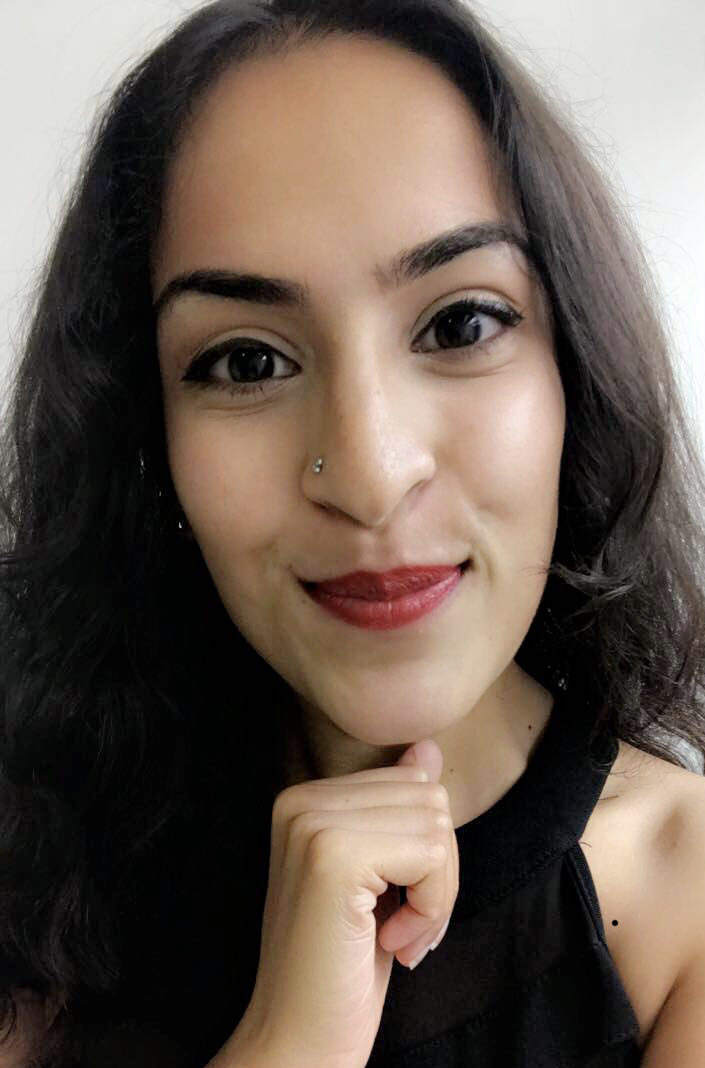