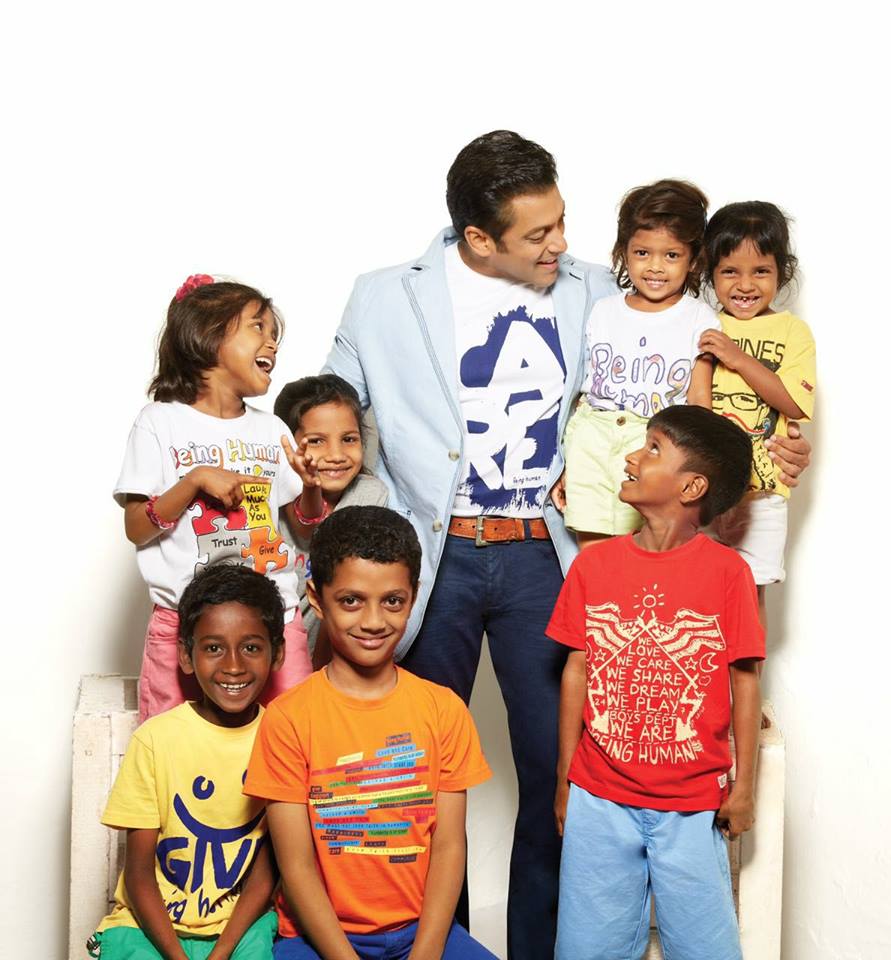 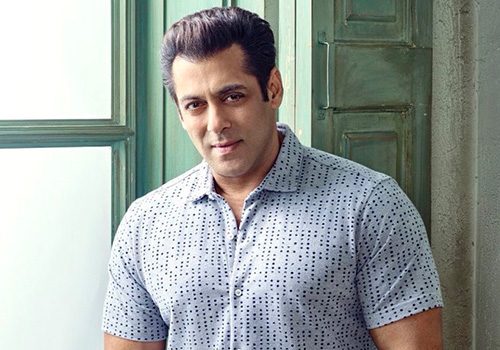 Why we felt he needed to be included in this list: Salman Khan founded Being Human – The Salman Khan Foundation to provide education and healthcare services to the underprivileged in India.

Bollywood superstar Salman Khan has given us decades of incredible blockbuster movies and he channeled his fortune by giving back to society with Being Human — The Salman Khan Foundation.

Founded in 2007, the Mumbai-based charity provides education and healthcare services for the underprivileged in India. The foundation supports many projects and is primarily funded by sales from the Being Human clothing brand. On the education front, Being Human supports Aseema, a Mumbai based nonprofit organization that provides education to Mumbai’s most neglected children, including children living on the streets or in slums and in inhumane conditions. The foundation has been supporting the secondary sections of two of their schools, educating over 300 children since 2011.


Have you ever heard someone say, ‘Oh I’m just human?’ People say it when they’ve made a mistake. It’s an easy way to justify the mistake. So what we’re trying to say is that instead of using the term so conveniently, just try and do your best. Even if it means smiling at someone when you’re in a bad mood … and to forgive. To let it go. I think there should be an expiry date on animosity, on hatred, on not being able to forgive. I don’t think you should stretch that too far because life is too short to hate.

The foundation has been supporting Akshara High School, a nonprofit neighbourhood school located in the western suburbs of Mumbai, since 2012, supporting the education of over 200 children from middle and lower economic strata.

In 2013, Being Human, together with Coca Cola and the NIIT Foundation, helped build career development centers in non-urban areas to provide training to the local, educated and underserved youth and through that training, enhance their employability. A year later, the foundation started educational resource centers in local Zilla Parishad primary schools in Maharashtra to provide basic aids in math, English, Marathi, health and social awareness to children from the community from grades one to four. They later started running centres in Waje, Cherivali, Dhamini, Dehrang, Shivansai, Umbroli and Gadeshwar.

Inspired by the film Bajrangi Bhaijaan, the foundation launched the Being Bajrangi project in 2015 in association with Rann Neeti Strategic Consultants, to identify lost children in Mumbai and reconnect them with their families. Funding was provided to families from across the country who came to Mumbai so that these children could be reunited with their parents and relatives.

In 2017, the foundation started the Tubelight Project, a joint initiative with TRRAIN and Rann Neeti Strategic Consultants, in an effort to empower youth with disabilities. The project focuses on training differently abled youth to be employable in the retail sector.

On the healthcare front, the Being Human partnered with the Maaya Foundation to provide free treatment to children with severe facial deformities. As of April 2017, 130 children have been treated through this craniofacial program. They conduct free eye camps in small towns and villages in Kashmir, Himachal Pradesh, Punjab, Rajasthan, Maharashtra, Uttar Pradesh and Bihar to treat preventable blindness through cataract surgeries and have reached over 45,000 people and over 2240 surgeries have been completed since March 2018. They’ve provided free treatment to underprivileged children with congenital heart defects and performed 1466 surgeries as of March 2018.

The foundation has also partnered with Marrow Donor Registry India to create a world class stem cell registry in India, conducted women’s health camps, and supports the Srinagar Centre in its efforts to deliver quality surgical and health care to children born with cleft and congenital facial deformities.


The concept of Being Human came to me from my parents, who have always been active in charity. But the flip side to charity is that you are not sure that the money you are giving is going to the right person. My parents and even I have been conned several times, and that hurts. I decided to channelise giving. I have made sure that I don’t give to individuals. I only give to institutions, which give me complete accountability of where my money is being spent.

Being Human was also involved in a drought relief initiative in Maharashtra in 2013 and, in 2015, they sent 30,000 woolen blankets to areas in Kashmir which were most affected by the floods that ravaged the state of Jammu and Kashmir the previous year and left thousands homeless.

This year, after the terror attack in Kashmir that killed 40 CRPF soldiers, Khan donated to the families of the martyrs by contributing to the Bharat Ke Veer fund through the Being Human foundation,  prompting donations from across the country.

Khan has previously mentioned plans of opening a Being Human production house and a café to continue the charity’s mission. He won the Lions Favorite Philanthropic NGO Award in India for Being Human in 2013. And, more recently, Khan was awarded the Global Diversity Award in 2017 in London for his contribution as an actor, producer, television personality and philanthropist.