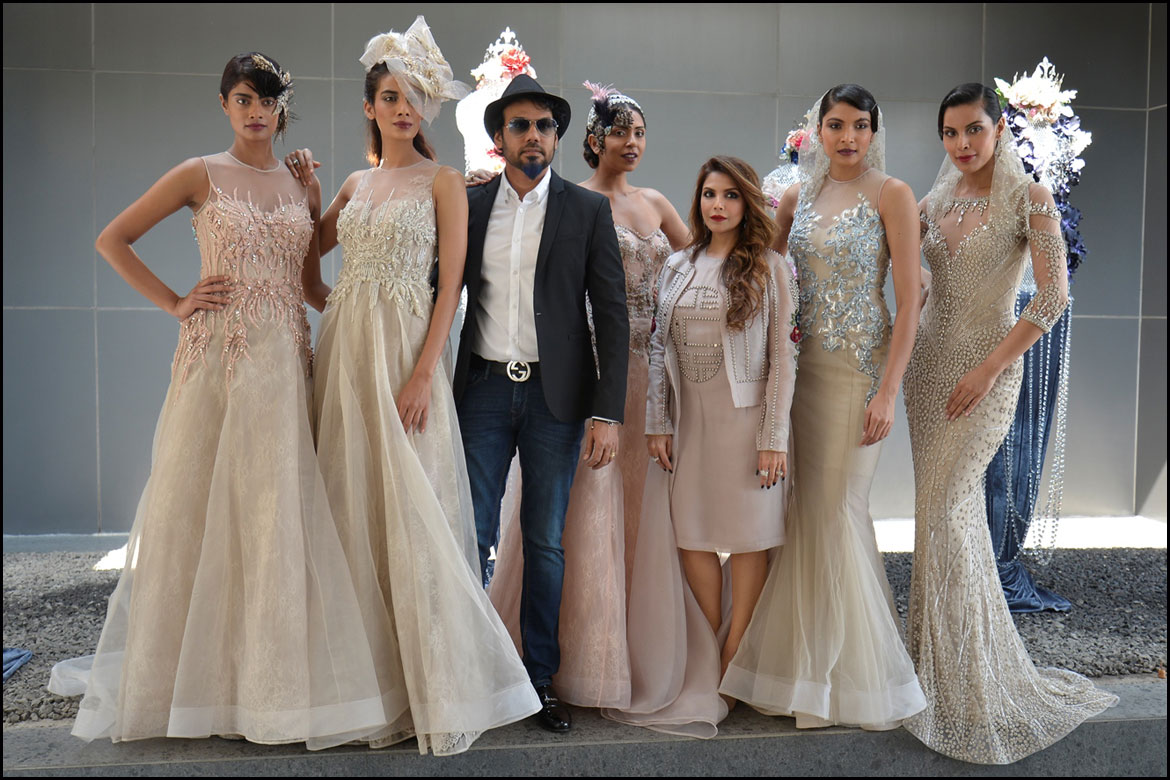 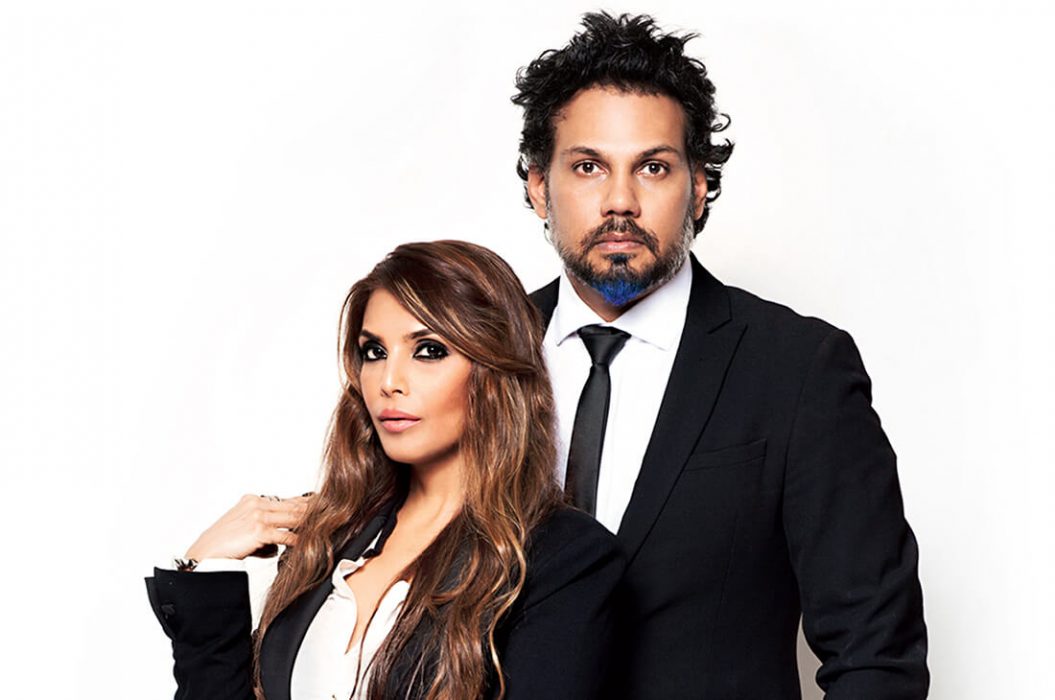 The leading Mumbai-based fashion house of Falguni & Shane Peacock have designed for the likes of Rihanna, Jennifer Lopez, Katy Perry and Beyoncé, as well as Priyanka Chopra, Bipasha Basu and Kareena Kapoor Khan. The husband and wife duo, married for over 15 years now, had not always intended to get into the fashion industry. In fact, Falguni, who has long since had a flare for fashion, has a background in commercial art and was employed in that field prior to 2004. Thankfully, Shane was there to motivate and empower his wife to throw caution to the wind and, together, they founded Falguni & Shane Peacock in 2004.

At the intersection of East meets West, the Falguni & Shane Peacock signature marries Western cuts with Eastern embroidery and embellishments. The brand embodies entrepreneurship at its finest, as they challenge traditional assumptions of what fashion is supposed to look like and what guidelines one is supposed to abide by. Falguni & Shane Peacock exemplify the notion of luxury, down to the last detail on each feather, sequin, and pattern, with the idea of each garment being empowered to speak for itself.

Earlier, India was known as a place where all the designers would do jodhpurs, they would send fabric here to get their beading and crystal work done. But India has gone to another level. We can make what a designer in Paris would make.

The brand prides itself on the hints of contrasting that are present in each article of clothing, such as delicacy versus might, normalized customs versus freshness, and flexibility versus rigidity. According to the Peacock mentality, it’s important to stand out from the crowd, and that’s what their clothing ensures each time, with its stylish, yet edgy vibe.

The Peacocks won’t stray far from the creativity that makes them distinctive, so as to ensure that people can easily distinguish their brand. But what is most interesting about their luxurious textures, is that all the pieces they dream up are interconnected with each other, as though a particular story is unfolding from one piece to the next.

FSP launched its inaugural men’s line in 2018 that featured a compilation of distinctive jackets with feathers, metallic embellishments and leering prints. Meanwhile, the women’s line was comprised of fabulous and fierce dresses, evening wear, resort wear, runway-ready pieces and active wear. The women’s line also features the #FearlessStrongPositive collection, which marries fashion and philanthropy, with profits from the sale of the t-shirts going to Srujna, a not-for-profit organization that works to empower women by generating jobs for the disadvantaged.

FSP’s intricate designs have graced many runways, including London Fashion Week, Mercedes Benz New York Fashion Week and various events in Paris. Most recently in 2018, at their debut couture show, FSP showed up and showed out with their Amour De Junagarh collection at India Couture Week. The underlying inspiration for the collection was of a Parisian queen that trails an Indian Prince from her fortress all the way to the Junagarh Fort in Rajasthan. The collection makes the modern-day South Asian bride brim with excitement as it embraces the use of gems, metallics, feathers, ruffles, and sheer material on saris, lehengas, and dresses.

Life is too short to blend in.

This recent couture collection also incorporated technology, by having models wear Apple watches. But it doesn’t stop there, to research and design the collection, FSP employed the services of IBM’s Watson (tech that includes artificial intelligence that you’re able to ask questions to). This allowed them to use AI to complete their investigative research on past styles in Bollywood and plan what their designs would look like.

FSP also take on clients, fabricating tons of couture pieces, such as for weddings. They currently have stores in Mumbai, New Delhi, and Goa, and aim to open at least six additional ones in India and one in New York. The company also has plans to expand their brand in 2019 with scents and items for the home.