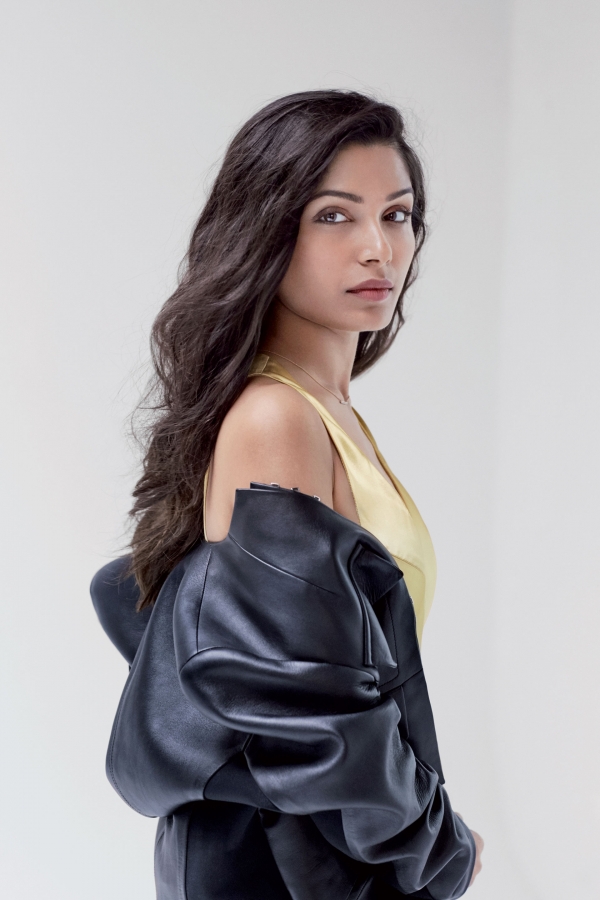 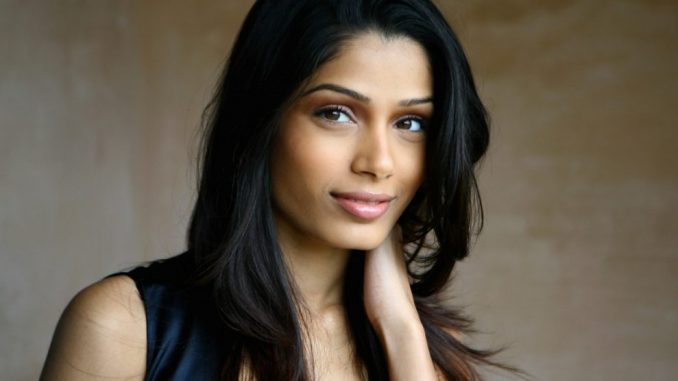 Since her breakout role in Danny Boyle’s 2008 Oscar-winning film, Slumdog Millionaire, Freida Pinto has become known as a fashion and beauty icon who fights for change for women and girls around the world.

Although Pinto worked as a model in Mumbai before Slumdog Millionaire launched her acting career, the fashionista claims that it was when she was being styled for the movie’s Oscar campaign that she became immersed in fashion. Pinto made her Oscar debut in a captivating, one-sleeved, royal blue embroidered John Galliano gown, which landed her atop several best-dressed lists.

I don’t think from the time I was little there was ever a moment where I wasn’t protesting against something that I felt was not right.

Since the success of Slumdog Millionaire, Pinto was muse to Woody Allen in You Will Meet a Tall Dark Stranger and starred in Julian Schnabel’s Miral. Her filmography also includes Rise of the Planet of the Apes, Trishna, Day of the Falcon, Immortals, Desert Dancer, Knight of Cups, Blunt Force Trauma and most recently, Love Sonia and the yet to be released Mowgil. She has also starred in British TV drama miniseries Guerrilla alongside Idris Elba.

Her style, which she describes as effortless, organic, classic and attitude-based, has evolved along the way and the actress has a reputation of nailing red carpet appearances, paparazzi shots and international best-dressed lists.

Pinto, a known philanthropist and staunch advocate for education and gender equality, is the global ambassador of Plan International’s Because I am a Girl, using her public persona to help shine a spotlight on issues affecting women and girls around the world.

In 2013, Pinto joined Selena Gomez, Kerry Washington, Anne Hathaway, Cate Blanchett, Chloë Grace Moretz, Alicia Keys and Salma Hayek to voice the documentary Girl Rising, produced for the campaign of the same name, which highlights the strength of women around the world overcoming overwhelming obstacles. She became an ambassador for the campaign and a producer on Girl Rising, India, a film that, with the help of the Indian government, has impacted the lives of many woman and girls.

In 2016, Pinto, along with a group of renowned Hollywood personalities, launched the nonprofit organization We Do It Together, which provides finance for feature films, documentaries, and television shows that focus on women’s empowerment.

There’s a limit to how much you can be obsessed with the way you look and the way others perceive you, there has to be a level of confidence where you know within you who you are. So I can walk out of my apartment without make-up and it doesn’t matter. For me, that is what I perceive as being strong. I like to be put-together, I love fashion, but I also like dressing it down and I love not being on point all the time, or following a trend all the time. I like having my own sense of style and making my own statement. So, I feel, as long as it doesn’t border on insecurity or obsession, it’s beautiful to be using fashion as a meaning of expression.

It’s no wonder, then, that Pinto chooses to back fashion brands that champion female empowerment. She has spent years as a spokesperson for L’Oréal Paris, praising its empowering mantra, “Because I’m Worth It”; appeared in Gucci’s 2013 Chime for Change campaign raising funds and awareness of women’s issues; and is a brand ambassador for Audemars Piguet watches, which supports her work with Girl Rising India.

Recently, Pinto was chosen by Cartier — because they consider her fearless and bold — as the ambassador for their new Coloratura collection, which celebrates colour and diversity. She was also featured in British designer Catherine Quin’s Women of Purpose campaign, an empowering fashion campaign starring a lineup of inspiring women who have excelled in their professional and philanthropic endeavors. The designer said she wanted to offer talented and purposeful role models. That’s Pinto — a talented and purposeful role model.

Freida Pinto was included in The ANOKHI Sexy & Successful List 2009 and was part of The ANOKHI Prestige List 2012. 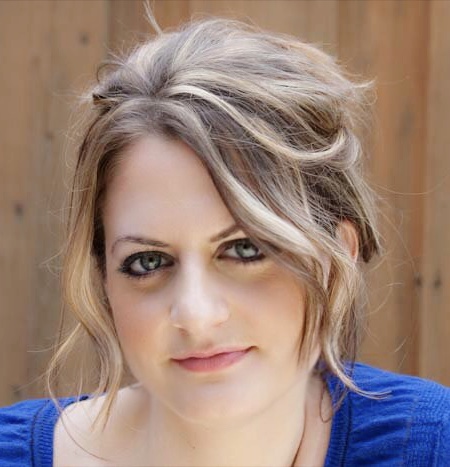