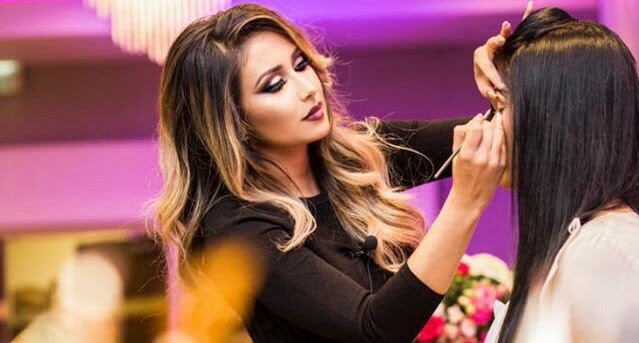 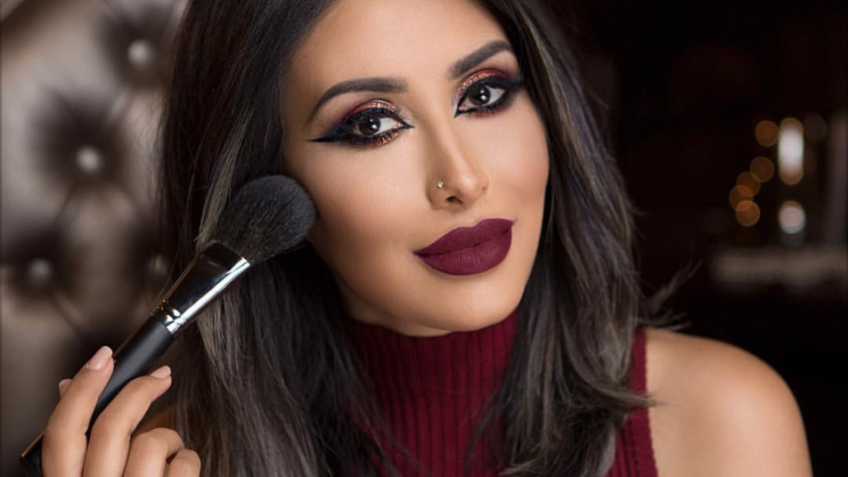 Tamanna Roashan is better known online as DressYourFace, a makeup artist who shares her tips and tutorials on YouTube and Instagram. But that’s just a small part of Roashan’s growing empire.

Roashan founded Dress Your Face Live in 2014. It’s an annual membership that gives members access to exclusive makeup and hair tutorials and other content related to beauty. The DYF Academy is a training program for new and experienced makeup artists and hairstylists that will award them with the DYF Certification.

My entire career is devoted to [young struggling artists], to providing REAL quality education and products, to nurturing my students and spreading knowledge, inspiration, hope, and beauty… But most of all, to promoting togetherness. Why be lonely when there’s plenty of room at the top?

Roashan, born and raised in Los Angeles, California, was inspired to become a makeup artist when she was a 13-year-old helping her parents photograph weddings. At that time, in the late ’90s, most brides weren’t hiring professional makeup artists and their friends and family would get them ready at home. Roashan would often help since she was there taking photos anyway. And, because of her photography training, she wanted the brides to look as polished as possible. She ended up going to cosmetology school to get licensed and also earned a BA in marketing to help her entrepreneur role.

Her love for all things beauty is evident. More than 3,000 posts and 2.5 million followers later, Roashan has solidified herself as one of the best in Hollywood. But her career as a social media influencer happened almost by accident. Roashan’s sister-in-law and niece created the Dress Your Face Instagram account, with a first post of a bowl of cherries. Roashan removed that post and quickly turned the profile into a place to share the makeup looks she created.

Roashan has also had numerous collaborations with beauty and fashion brands like her ombre hair extensions with Bombay Hair and her mommy and me Indian fashion collection with online retailer Lashkaraa. She even collaborated with Anastasia Beverly Hills in 2013. Already part of Anastasia’s inner circle, Roashan originally began advising the company on contouring for ethnic skin tones. Eventually, she was used in the advertising for Anastasia Beverly Hills’s Contour Kit, which came with step-by-step instructions from Roashan.

I believe you have to be inspired by yourself. I don’t mean to sound cocky in ANY way, but I am very proud of my work and my accomplishments (although I know I have a LONG way to go to get where I want to be) and I think it’s very important to be able to look to myself for inspiration because the moment my own work doesn’t inspire me to create more, and my own life doesn’t inspire me to live more, I’ll know that the end is near. NEVER let the fire run out!

In 2014, the pair took their collaboration to the next level, releasing an eyeshadow palette together. Called the Tamanna Palette, the limited-edition palette came with 10 shades and very distinct packaging design, calling on Roashan’s Indian and Afghani roots. Roashan created the palette with the 10 eyeshadow shades she thinks women can use forever. If she had to choose just one palette for the rest of her life, this would be it.

Outside of the beauty world, Roashan has shared vulnerable moments with her fans. She brought viewers along for her pregnancy journey in 2016, sharing a pregnancy vlog and gender reveal video with her YouTube viewers. Last year, she even shared a vlog of the day her daughter was born, letting viewers into the hospital room as she gave birth. 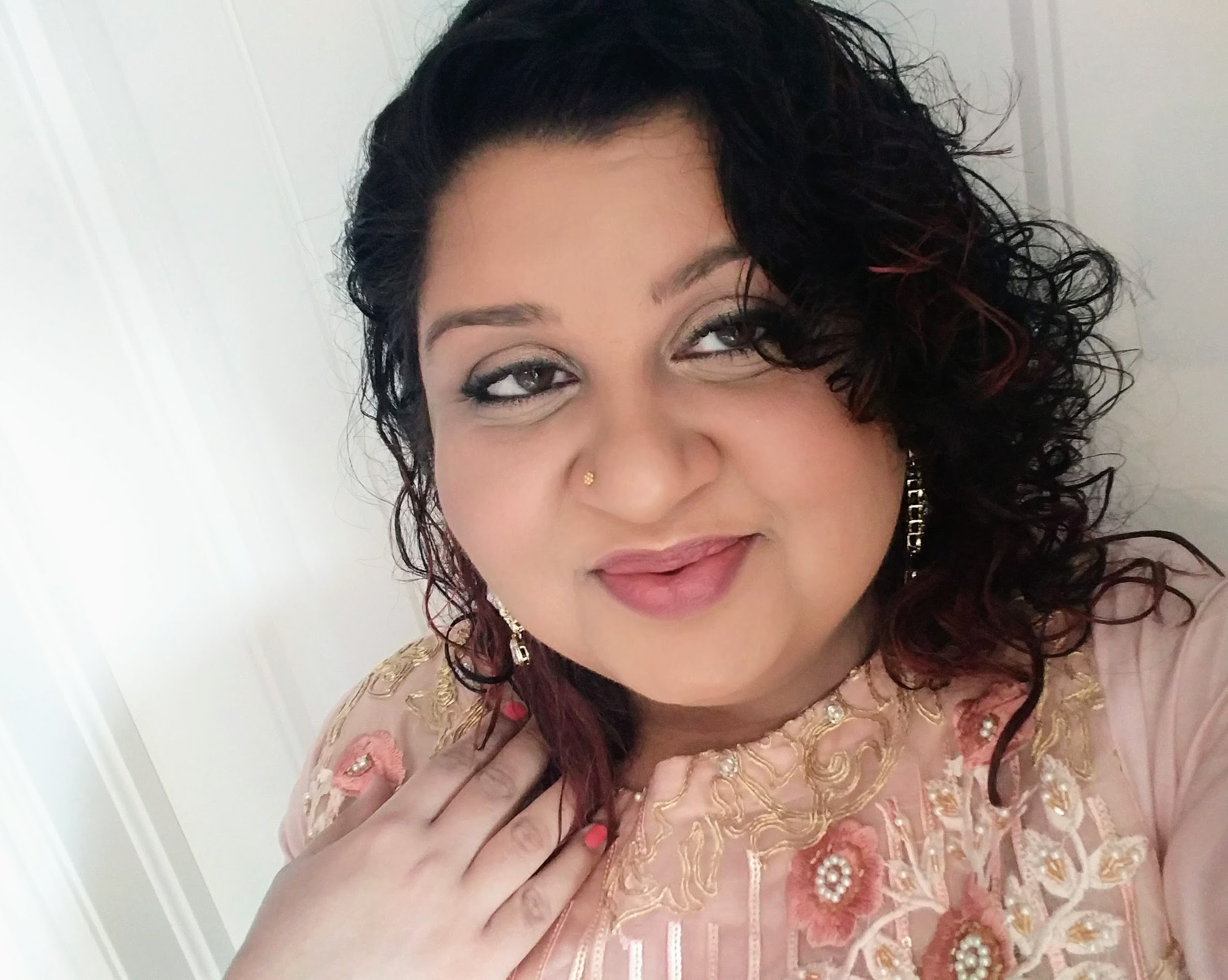