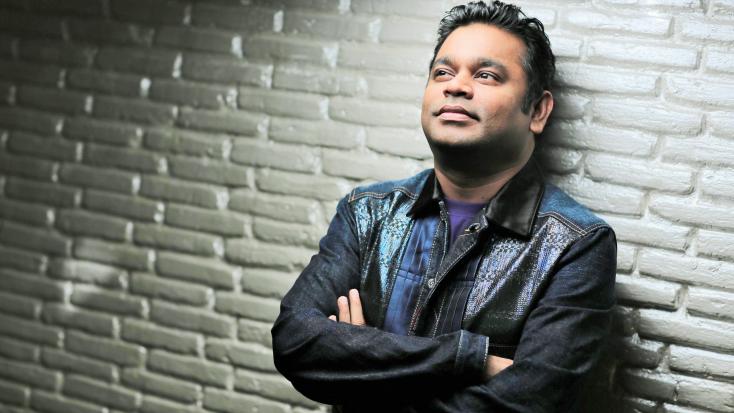 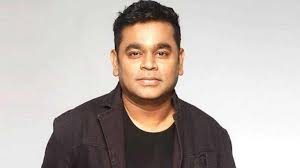 One of India’s most celebrated music directors and composers, A. R. Rahman has defined contemporary Indian music.

Allah-Rakha Rahman (born A.S. Dilip Kumar before he converted to Islam in 1989) started his career when he joined music director Ilaiyaraaja’s troupe as a keyboardist at the age of 11. He played in the orchestras of M. S. Viswanathan, Pasupuleti Ramesh Naidu and Raj-Koti, and even accompanied Zakir Hussain, Kunnakudi Vaidyanathan and L. Shankar on world tours. He studied Western classical music at Trinity College at Oxford University in England and rose to fame in 1992 when his first film project, Mani Ratnam’s Roja, became a hit and became known especially for its original music compositions.

That same year, he started his own recording and mixing studio in his backyard, Panchathan Record Inn. Today, it’s one of the most advanced studios in India.

Soon, he began to gain attention internationally. In 2002, composer Andrew Lloyd Webber hired Rahman to compose the music for his musical “Bombay Dreams.” It opened to packed houses in London and ran for two years. A year later, he composed the score and soundtrack for the Chinese film Warriors of Heaven and Earth. He garnered international fame when his Mumbai theme was used in the Nicholas Cage film Lord of War in 2005. That same year, he composed the music for the stage production of Lord of the Rings.

In 2008, he put India on the music map, when he took home a Golden Globe, two Oscars (Best Original Score and Best Original Song), two Grammys, and a BAFTA for composing the music for Slumdog Millionaire.

To date, Rahman has earned six National Film Awards, 15 Filmfare Awards and 17 Filmfare Awards South, which is a record for an Indian composer. He has become the go-to South Asian composer in Hollywood, having worked on films such as Couples Retreat, People Like Us, The 100 Foot Journey and Million Dollar Arm. He has an impressive 174 movie credits (Hollywood and Bollywood), in composing alone.

He received three further Oscar nominations, including Best Original Score and Best Original Song, for 127 Hours, and was named one of Time magazine’s 100 Most Influential People in the World in 2009. And going back to 2000, he was also honoured with the prestigious Padma Shri Award, the fourth highest civilian award in India, followed by the Padma Bhushan Award a decade later, India’s third highest civilian award.

Rahman has collaborated with many international pop artists including Michael Jackson, Michael Bolton, M.I.A., Vanessa Mae, The Pussycat Dolls, Hossam Ramzy, Hans Zimmer and Akon. He continues to work in both Bollywood and Hollywood, and has created the A. R. Rahman Foundation to help poor and underprivileged children, educating them, and giving free musical training to those with musical aptitude. They explore their cultural identity through the exploration of Indian musical traditions.

This past August, Rahman released a five-part docuseries, Harmony with A.R Rahman on Amazon Prime. He will also be directing a virtual reality film titled Le Musk. The composer has several other projects he is currently working on including an authorized biography, Notes of a Dream: The Authorized Biography of A.R. Rahman by Krishna Trilok, marking that his 26-year career is far from done, and arguably just getting to second base.