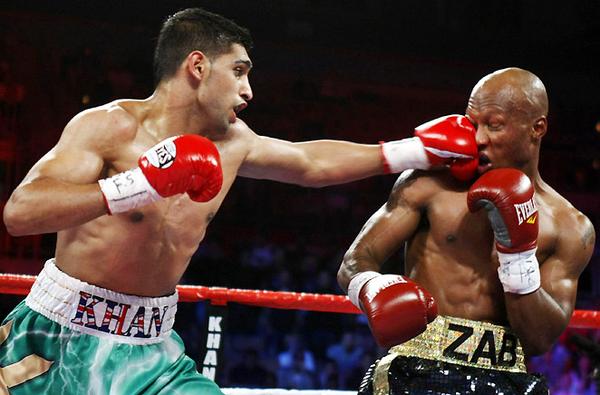 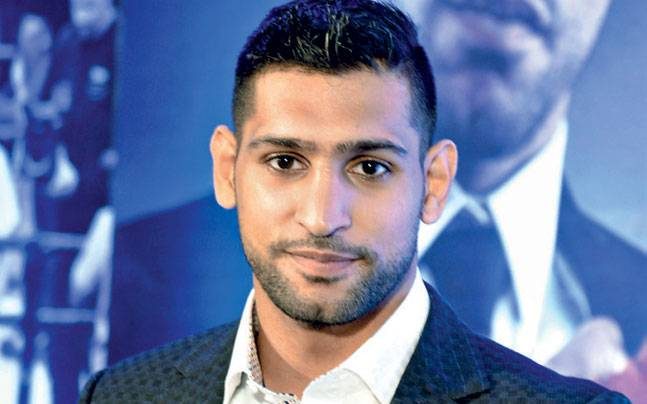 Known for his stamina and speed, boxer Amir Khan got an early start in the sporting world when he discovered his passion for boxing at the age of eight. Khan trained hard and diligently multiple times a week at the local gym in his hometown of Bolton in the U.K. As an amateur boxer, the then 16-year-old made an impressive entry into the industry by taking home the gold at the Junior Olympics in 2003. The following year, his talents took him to the 2004 Olympics in Athens as the youngest boxer to represent Britain and he walked away with a silver medal after what would be his last amateur fight.

In 2016, he became co-owner of the Super Fight League, the world’s first and only mixed martial arts league based in India. With 67 events and over a 100 million views, Super Fight League has produced over 50 televised events and has been broadcast on noted outlets including ESPN Star Sports and MTV India. That same year, Khan also opened his first boxing school in Pakistan, the Amir Khan Academy in Islamabad, in order to bring boxing to Pakistani youth.

Outside the ring, Khan is a philanthropist giving back to youth at home and communities around the world. Back home, Khan invested in and helped to build and open the Gloves Community Centre in Bolton, a place where youth can learn the art of boxing in a safe and welcoming environment. In 2004, he raised over £1 million to help victims of the Indian Ocean tsunami disaster. He also flew to Pakistan to help feed children after the Kashmir earthquake in 2005.

The harder you train in the gym, the easier it is in the ring.

When devastating floods hit Pakistan in 2010, Khan helped distribute aid to displaced victims with the global charity Oxfam. Khan started the Amir Khan Foundation, which is involved in a number of projects including The Water Wells project, which provides water wells in drought-stricken regions across Asia and Africa; an orphanage in The Gambia; the #OrphanAID project with the Shilpa Shetty Foundation; providing aid in Syria with Islamic Relief; providing aid for Syrian refugees in Greece; and working with Barnardo‘s children’s charity in Britain.

Khan has won two fights in the U.K. this year, bringing his fight total to 37 with an impressive 33 wins. There is speculation that he may retire in 2019. However, what’s true is that from light-welterweight world champion to providing worldwide children’s aid and support, Amir Khan truly captures what it means to be King Khan.

Amir Khan was included in the ANOKHI Sexy and Successful List in 2011 and was part of The ANOKHI Prestige List in 2012. 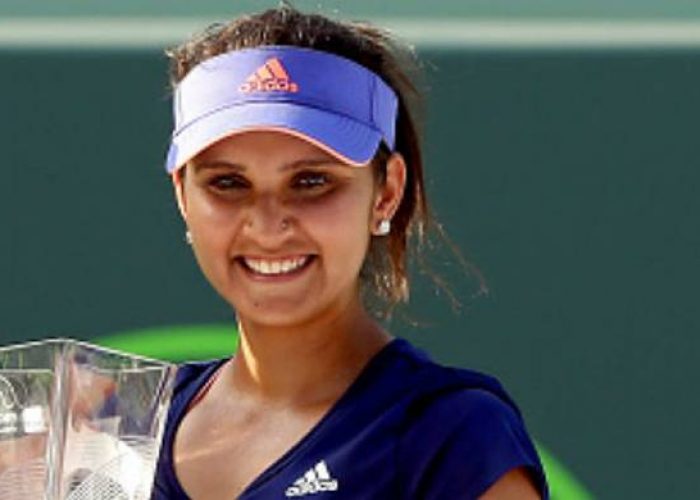