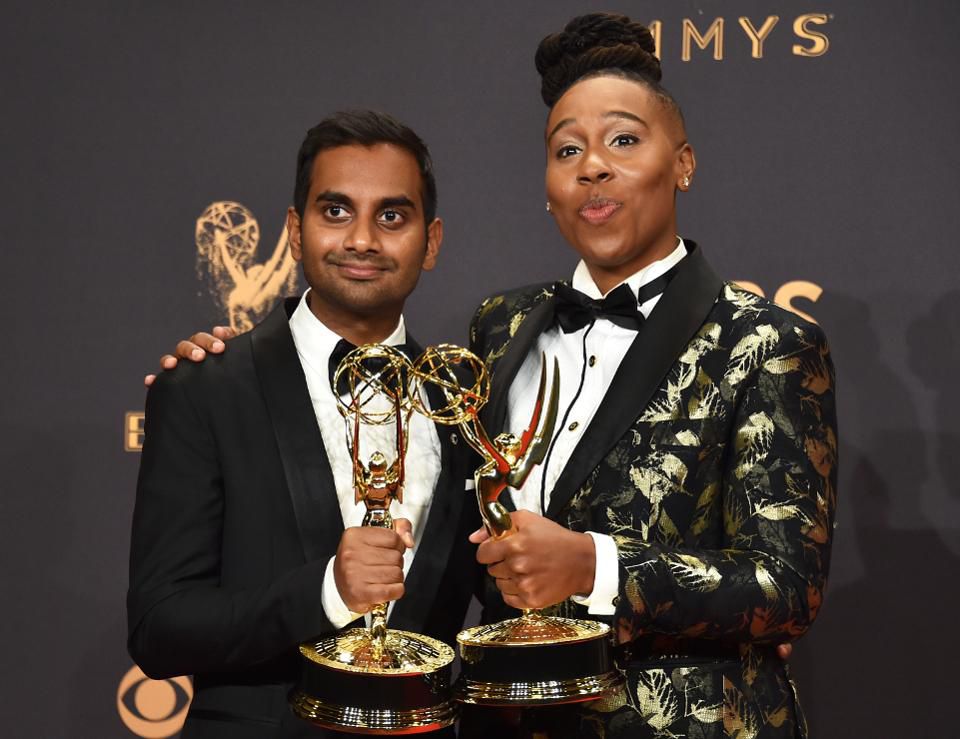 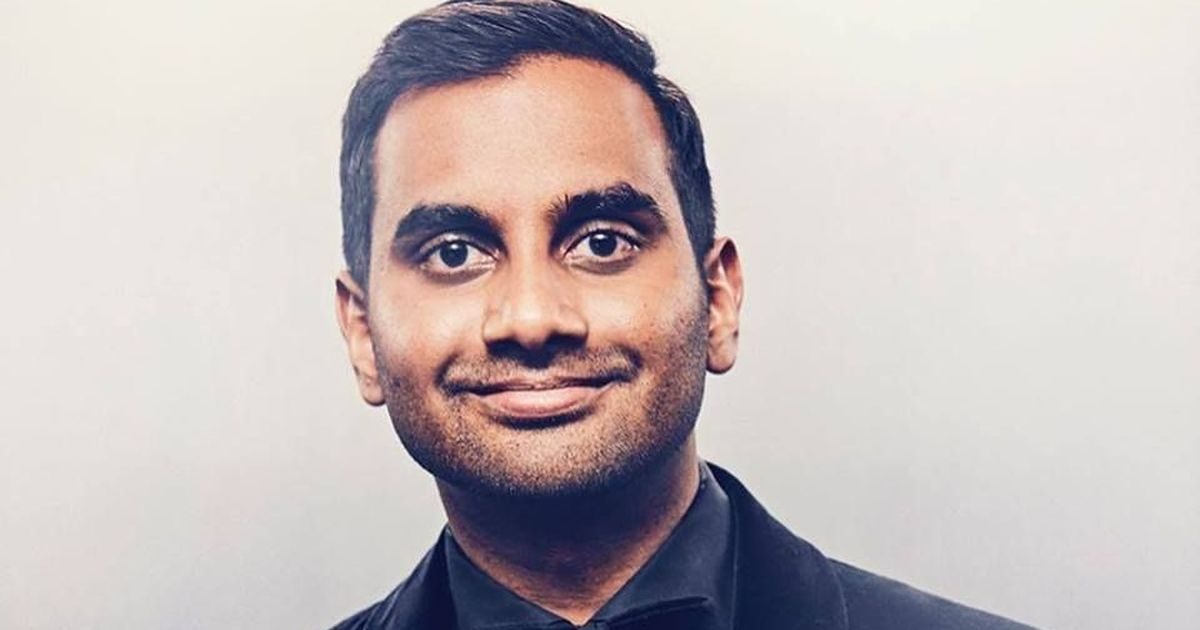 Aziz Ansari is a well recognizable name in the world of comedy and one of today’s most high-profile stars on TV and in pop culture.

Born in Columbia, South Carolina, to a family from Tamil Nadu, India, Ansari attended a public boarding school for gifted students and then studied marketing at New York University’s Stern School of Business.

Even though I’ve sold out Madison Square Garden as a standup comedian and have appeared in several films and a TV series, when my phone rings, the roles I’m offered are often defined by ethnicity and often require accents. Sure, things are moving in the right direction with Empire and Fresh Off the Boat. But, as far as I know, black people and Asian people were around before the last TV season. And whatever progress toward diversity we are making, the percentage of minorities playing lead roles is still painfully low.

While studying in New York, he attended his first stand-up show at Comedy Cellar in Greenwich Village. He began doing open mic nights at local venues like Comic Strip Live, focusing on pop culture and relationships. Ansari quickly realized that comedy was his calling, but stuck with his marketing degree while laying the groundwork for his stand-up shows.

In 2005, he began hosting Crash Test, a free late-night show at the Upright Citizens Brigade Theater, featuring rising comedians like Nick Kroll and Todd Barry. Meanwhile, he continued working at an internet marketing company to pay the bills. Around this time, he also made his first TV appearance, starting with a bit on ESPN Classic’s Cheap Seats and a bit on HBO’s Flight of the Conchords.

In 2006, Ansari won the Jury Award for Best-Standup at HBO’s US Comedy Arts Festival, giving him the recognition that further pushed him on his career path as a comedian. A year later, he co-created the hit sketch show Human Giant with Rob Huebel, Paul Scheer and Jason Woliner. The show was picked up by MTV for two seasons. Their first big viral hit was titled Shutterbugs.

He made his career breakthrough when he earned the role of Tom Haverford in the political comedy series Parks and Recreation. He was the first person cast, before the co-creators even had a solid premise for the show. The seven season arc made Ansari a household name. He then secured minor movie and TV roles, starring in Funny People and I Love You, Man in 2009.

In 2013, he wrote and starred in the Netflix original stand-up comedy Aziz Ansari: Buried Alive. The comedian gives his hilarious two cents on dating, marriage, parenting and love. In 2014, he toured the country and performed at Madison Square Garden, which brought to life his next Netflix special, Aziz Ansari: Live at the Madison Square Garden, which he wrote and directed.

A year later, he took his voice from screen to page, and wrote a book called Modern Romance, which takes a deep dive into dating in today’s technological era. The book debuted on the New York Times best-seller list. This further pushed his total earnings and he made his debut on Forbes’s list of the highest paid comedians at sixth place that year, reportedly pulling in $9.5 million US.

I hope more people get very successful and then quit. Shouldn’t that be the game? That you make a bunch of money and just move to Italy and live a quiet life? No one does it! You do a bunch of shit and you just want to do more shit.

Ansari’s most prominent work of late has been his 2016 Netflix show Master of None, which he co-writes and stars in. He tackles race, religion, gender, casting minorities in Hollywood and more. Critics and audiences have welcomed the show with rave reviews. And he has the trophies to prove it. In 2016, he became the first South Asian person to be nominated for a leading role in a television series for Master of None. But earning an Emmy nod was just the beginning.

The comedian won an Emmy in 2017 for comedy writing for the same show, which he shared with co-writer Lena Waithe. In 2018, he received a Golden Globe Award for Best Actor in a Television Series, Musical or Comedy, for his work on Master of None.

In 2017, Ansari became the first South Asian to host the NBC comedy show Saturday Night Live. It certainly was a milestone for diversity in comedy. The comedian is currently performing his new stand-up titled Working Out New Material.