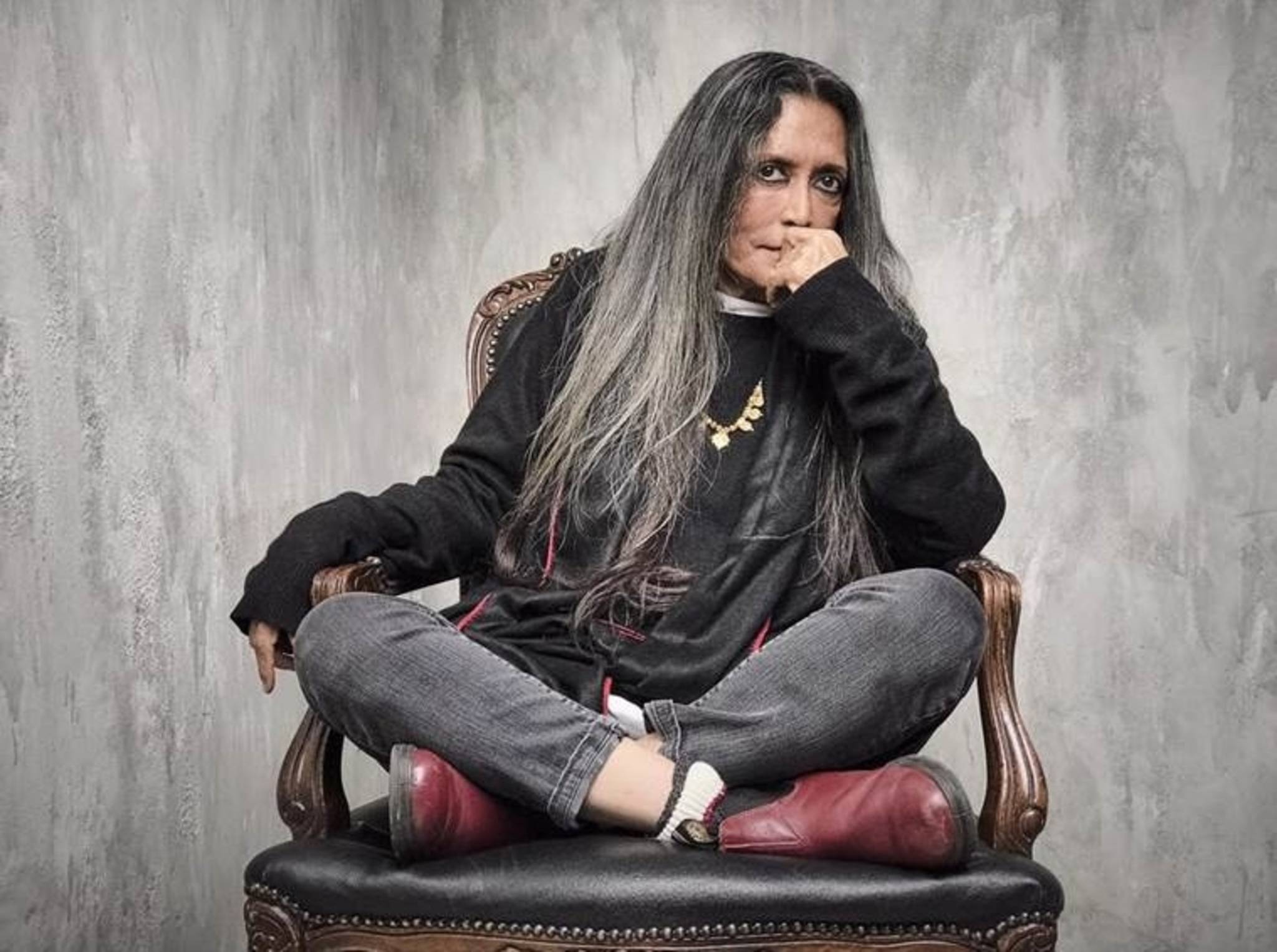 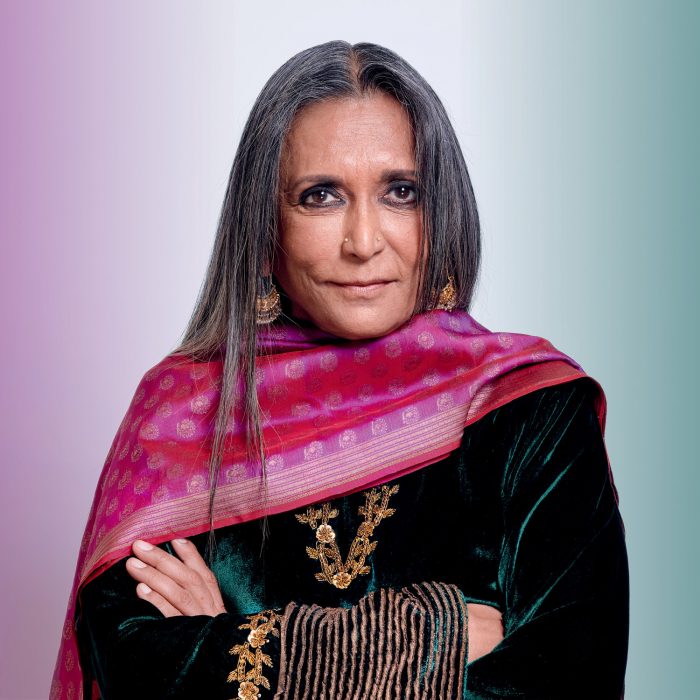 Deepa Mehta, the Oscar-nominated screenwriter, director and producer, is the passionate mind behind award-winning films such as Bollywood/Hollywood and the Elements trilogy.

Mehta was born in Amritsar, India. Surrounded by film her whole life, Mehta got a degree in philosophy from the University of Delhi and after a shift in career direction, she began creating thought-provoking documentaries in India. Mehta’s first feature film, Sam and Me, starring Om Puri, received critical acclaim at the Cannes Film Festival in 1991 with a Special Jury Mention in the Caméra d’Or section. She moved into the television world from 1992 to 1994 and directed  two episodes of ABC’s primetime TV show, The Young Indiana Jones produced by George Lucas.

The strength only came later. That was the conviction of a filmmaker. The strength came from my belief in the script.

Mehta has played an integral role in some of the most socially progressive films to look at Indian culture. She returned to the big screen with the first of her Elements trilogy which explored the lives of women and children and how they are shaped by the male-centric ideals of old India. Its first cinematic release was Fire, which was the opening film for the Toronto International Film Festival in 1996.

Two years later she followed with Earth, based on the novel Cracking India by Bapsi Sidhwa about the partition of India. She completed her trilogy with Water in 2005 which earned Mehta her first Oscar nomination for Best Foreign Film. The Elements trilogy sparked controversy with people taking a flame to her movie sets and riots that were aimed to shut down production.

I think it’s slightly naive for me to think that films make a difference. But what it can do is start a dialog and provoke discussion.

Mehta has also been recognized by the Canadian Centre of Diversity with the Life of Distinction Award, the YMCA for the Woman of Distinction Presidents Award, by the Canadian Civil Liberties Association with the Excellence in the Arts Award. She is also the recipient of the Governor General’s Lifetime Artistic Achievement Award for Film and was appointed as an officer to the Order of Canada in 2013 and has since gained the Order of Ontario, the highest civilian honour of Ontario.

Mehta calls Toronto, Canada home and it’s also where her production company, HamiltonMehta, which she co-founded with her husband, is based.

Deepa Mehta was recognized with an ANOKHI Award in 2016 and was included in The ANOKHI List coffee table book that same year.