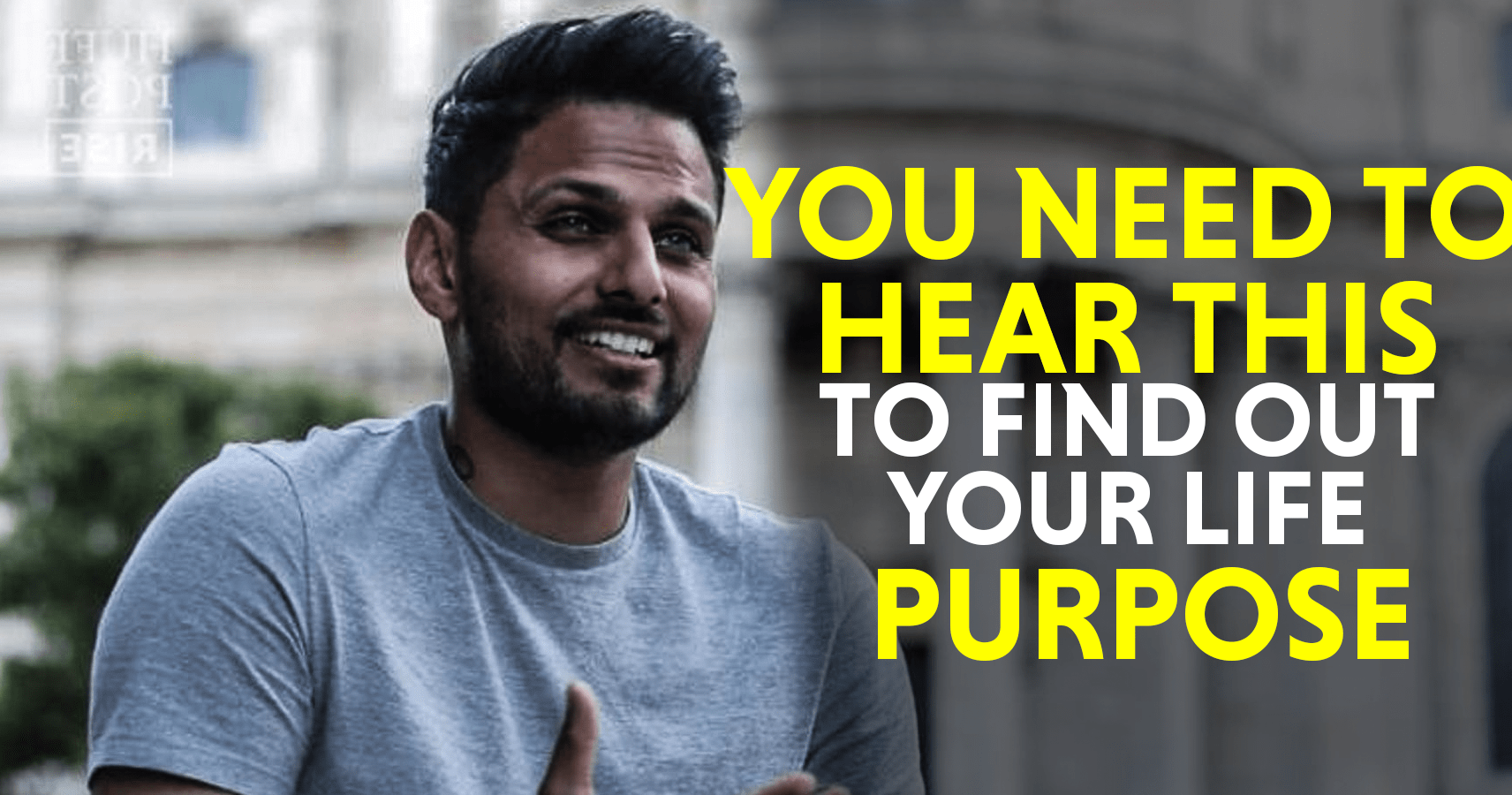 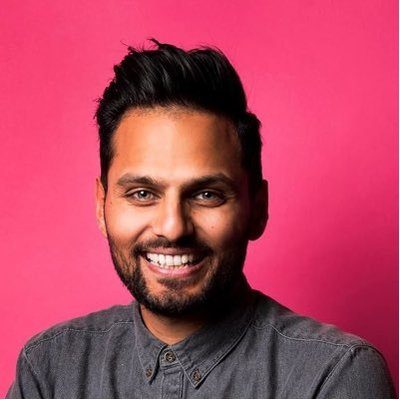 Vogue, BBC, Forbes, Yahoo and National Geographic are just a handful of publications that have recognized and profiled the amazing story of Jay Shetty. A teenage troublemaker-turned-monk, Shetty has been gaining momentum with his inspiring way of telling stories and relating to people. In the two years since he’s launched his YouTube channel, Shetty has garnered over a million subscribers and over a billion views. He also hosts his own daily show on HuffPost Live, #FollowtheLeader, which pulls some high profiles names as interviewees.

Born and raised in London, England, Shetty met a monk at the age of 18 and was immediately inspired to take a more introspective look at his life. He ultimately turned away from a life of ruckus and, after graduating with a bachelor of science in behavioural science at the age of 22, he set abroad to India and Europe to pursue enlightenment in the monkhood.

When you feel safe, that’s when you’re most vulnerable.

As a monk, Shetty let go of everyday luxuries and settled into a life that included cold showers, eating clean and limiting material items. Spending four to eight hours a day meditating opened his eyes to finding connections and hidden messages in the everyday modern world. He focused on breathing and mind control and tried various types of fasts, all of which led to deeper understandings of how humans worked. Understanding the complexities and philosophies of the East, Shetty’s experience extended beyond his personal growth to help those most vulnerable. He spent time helping to develop sustainable villages, feed millions, and then began sharing a message of wellness.

After three years in the monkhood, they collectively made the decision for Shetty to move on and spread what he had learned. Transitioning back to life in London took longer than expected. With no money to his name and little work experience, it took an opportunity from his business school mates to get him back on his feet.

Meditation is just a gym for the mind.

They asked him to speak to their employees at various businesses throughout London about well-being. Thanks to his keen insight and ability to see past the stresses of the modern world, his speeches resonated with listeners. A few talks arranged through friends turned into social media opportunities which ultimately got Shetty noticed by Arianna Huffington.

Huffington invited Shetty to host HuffPost Lifestyle in New York. The show was an immediate success and Shetty put down roots in the Big Apple in 2016. Shetty has spoken to notable personalities and multi-national companies all over the world. If he’s not busy doing that he is working on growing his personal brand and business which is exactly what landed him on the Forbes 30 Under 30 list in 2017.