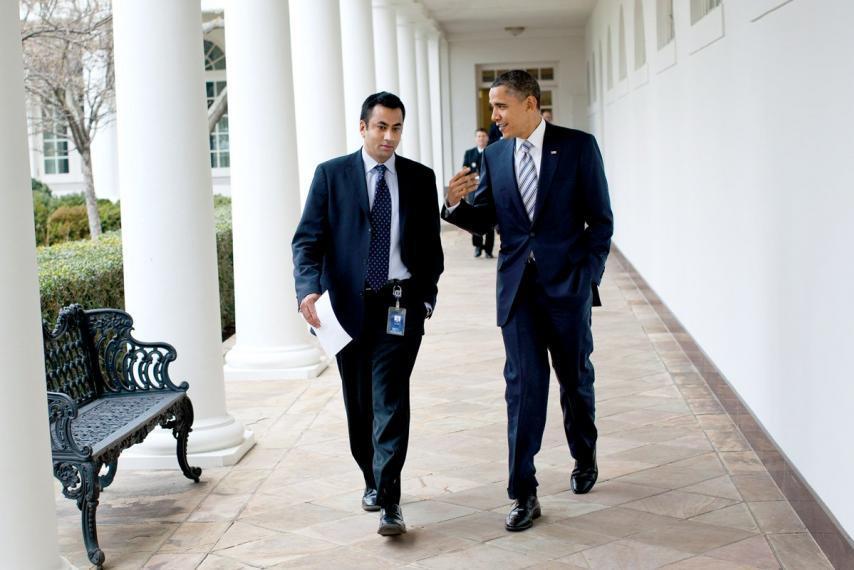 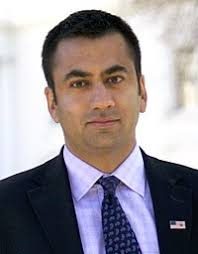 Known for his role portraying Lawrence Kutner on TV drama House, as well as Kumar Patel in the very popular hit Harold and Kumar film series, Kal Penn is also an activist who has served in the Obama administration.

Penn, born Kalpen Suresh Modi to Indian immigrants in Montclair, New Jersey, attended Freehold Regional High School District’s Performing Arts High School, often participating in the school’s theater productions. He then went on to study sociology and film at the University of California in Los Angeles. In the 1990s, while he was still in school, he earned roles in popular TV shows including Buffy the Vampire Slayer, Spin City and Sabrina the Teenage Witch.

There are incredible writers now like Aziz [Ansari], Mindy [Kaling], Hasan [Minhaj], they’re all writers. So, they’re writing their own material. And, obviously, it’s crushing because it’s hilarious. … Audiences want things they haven’t seen before. And I don’t just mean ethnically or in terms of gender, or sexual orientation or anything. But really in terms of the content of these stories. They’re so different and well-told and you want to root for these people no matter what they look like and I think that’s really inspiring because it’s less about the identity.

He changed his name to Kal Penn on his resume when he noticed his audition callbacks rose by 50 per cent by doing so. He starred in a few indie films and small TV roles, but his breakthrough role came when he starred as the stoner Kumar in the 2004 film Harold and Kumar go to White Castle, receiving an MTV Movie Award nomination for Best On-Screen Team alongside John Cho. They also shared a Teen Choice Award nomination for Choice Movie Rockstar Moment.

He wanted to acquire the rights to one of his favourite books, The Namesake, and turn it into a movie, but noted director, Mira Nair beat him to it. He lobbied for the lead role even though she had already cast an actor and won her over. Penn won an Asian Excellence Award for Outstanding Actor for his performance in the 2006 film.

Also into politics, the actor worked on Barack Obama’s presidential campaign in 2007 while starring as a regular on the hit television prime time drama House. The following year he reprised his role as Kumar in Harold and Kumar Escape from Guantanamo Bay.

In 2009, he took a break from acting to work for the Obama administration as associate director of the White House Office of Public Liaison, educating youth about federal college grants, employment and more. His character on House was killed off when he left to work for the administration.

He returned to acting in 2011 to a recurring role in TV series How I Met Your Mother. That same year he also starred in A Very Harold and Kumar 3D Christmas, which was a commercial success. In 2014, he attended Stanford University to study international security and was a guest lecturer at the University of Pennsylvania where he taught Asian-American Studies. From 2016 to 2018, Penn starred as a regular in the hit prime time series Designated Survivor, playing a White House speech writer to POTUS played by Kiefer Sutherland.

But I do think that representation is changing and there are a couple of reasons for that. One of the things that has been changing recently is that the American scene is incredibly diverse and very integrated, and people are a little sick of seeing the same story over and over again. Stereotypes are boring to watch in my opinion. We’ve seen it for a number of years, and things are changing because people want more interesting stories. Hopefully these movies will continue to do well and you’ll see color-blind and gender-blind casting decisions.

Recently, Penn has emerged as a prominent liberal activist and anti-Trump voice. The actor crowdfunded more than $500,000 for Syrian refugees after being told online that he didn’t belong in America. He won the MasterChef Celebrity Showdown and donated the $25,000 cash prize to  UNRWA, a United Nations relief and human development agency which supports Palestinian refugees. He also famously posted on Twitter script descriptions and notes for characters he’s auditioned for in the past that revealed blatant racial stereotypes.

Penn has an essay published in America Ferrera’s recently released book, American Like Me, a collection of first-person accounts from prominent hyphenated identities and their experience of growing up between cultures. And he will tell his unique success story in his yet-untitled book, an essay collection, to be published in 2019.