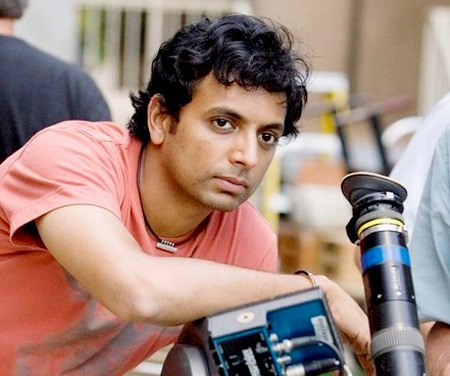 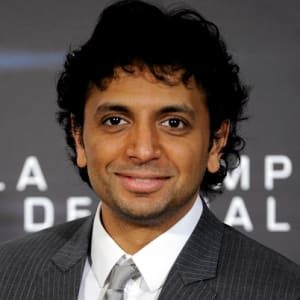 His name resonates throughout the film industry and he needs very little introduction. Known for his thought-provoking movies with twists and turns, it was the 1999 film The Sixth Sense which propelled Manoj Nelliyattu, also known as M. Night Shyamalan, into the spotlight, becoming the face of the new vanguard of film directors.

Shyamalan’s first few films reflected his life in some way. Born in Puducherry, India, Shyamalan’s family moved to the U.S. when he was just six weeks old and he grew up in the Penn Valley area of Philadelphia. His debut film, Praying with Anger, was released in 1992 and was loosely based on his travels back to his birthplace. He raised all the funds for the film and produced, directed and starred in the film himself. His follow-up film, Wide Awake, was released in 1998 and was shot in his childhood school in Philly.

My hope is we broke so many rules we created a new rule.

A year later, Shyamalan released The Sixth Sense. The film and its star-studded cast took audiences through a well-scripted plot with a twist that changed the film and Shyamalan’s life forever. He earned award nominations from the Directors Guild Association, the Golden Globe Awards and six Oscar nominations, including Best Director, Best Original Screenplay and Best Picture. He was also nominated for the David Lean Award for Direction at the BAFTA Awards and took home the Empire Award for Best Director.

In 2008, Shyamalan was honoured with the Padma Shri, India’s fourth highest civilian honour, given to him by the Republic of India on India’s Independence Day.

Known widely for his directing, producing and writing, Shyamalan sometimes lends just his writing skills to a movie, as was the case with Stuart Little and She’s All That. And if you pay close attention to his films, you’ll usually find him acting in a scene or two as an homage to one of his favourite filmmakers, Alfred Hitchcock.

I play for a living . . . Success is tied to a feeling of magic, which I can protect.

When he’s not directing Hollywood gold, Shyamalan spends time with his foundation, the M. Night Shyamalan Foundation, which he co-founded with his wife. They started the foundation early in his career as a platform to give leaders around the world the support they need to help with social justice. The foundation is a vehicle for empowerment that allows local leaders to gain insights and key mentorship from other leaders in order to break down the barriers that cause poverty and social injustices.

Fans are currently awaiting his newest film, Glass, starring Sarah Paulson, Samuel L. Jackson, Bruce Willis and James McAvoy (who reprises his role The Beast from Split), which is set to hit theatres on January 18, 2019. No doubt he will continue to captivate global audiences with his trademark cinematic storytelling style.