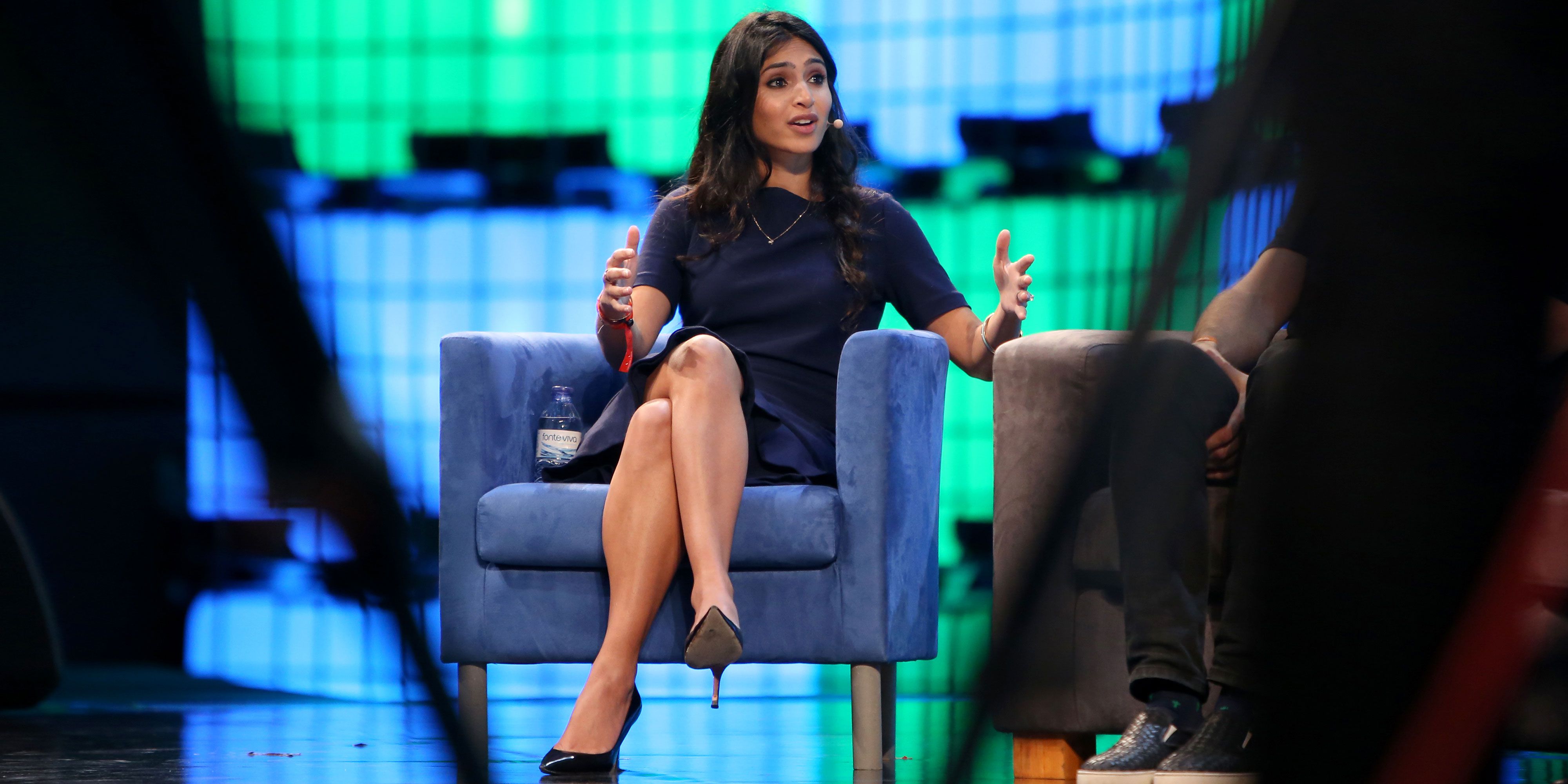 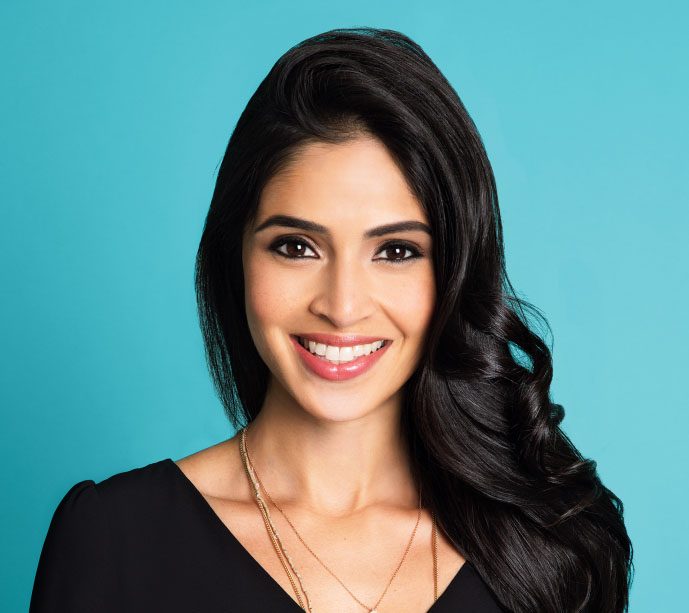 A self-described “dancetrepreneur,” Payal Kadakia-Pujji has turned her hobby and passion into ClassPass, a multi-million-dollar company that continues to make its mark in the world of fitness.

Kadakia-Pujji grew up dancing, with training in traditional Indian and folk styles, with her love for the art unwavering. Her degree from Massachusetts Institute of Technology in operations research and economics did nothing to quell her thirst, and she established Sa Dance Company in 2009, a group committed to increasing awareness of Indian dance in the mainstream. The group, under her direction and participation, has had sold out shows and festival gigs, and community support and celebrity endorsements leading to coverage by The New York Times, MTV, and various South Asian publications in North America. Kadakia-Pujji also worked with Bain & Company and the Warner Music Group’s digital strategy and business development group as a consultant, before venturing into the world of fitness subscriptions with ClassPass.

I encourage everyone to rediscover their inner child, to find those enriching experiences that feed their souls. We all deserve a little play — grown-ups included.

Frustrated by the difficulty she faced in booking her desired ballet class, Kadakia-Pujji saw an opportunity to revolutionize the way gym enthusiasts book fitness classes. She went on to pioneer the fitness subscription model, the first in the world, where users could easily find and book fitness classes on an à la carte basis across multiple gyms and workshops. Known as Classtivity when it first launched in June 2013, the company has since been through business remodeling, and today offers a flat fee monthly subscription to its users for their ability to conveniently and affordably locate and book their favourite fitness or dance classes. The company, renamed ClassPass in 2014, offers its services in over 40 cities worldwide, and employs over 330 individuals, making it one of the most lucrative South Asian ventures in North America.

As the founder and executive chairman, Kadakia-Pujji has been successful in raising $255 million US for ClassPass, a feat symbolic of an increase in the trend of female founders receiving venture capitalist funding. In the third financial quarter of 2018, approximately 4.6 per cent of funding in the United States has gone to companies solely managed by females, and 29 per cent to companies with at least one female founding member. Kadakia-Pujji has made this list of founders, securing $85 million US in Series D funding by venture capitalists, which places the company value at $610 million US with total equity raised to over $250 million US, making her one of the most successful South Asian businesswomen in North America.

Her profile has been featured in many publications such as The Huffington Post, Wired, Tech Crunch, Business Insider, Marie Claire and many other business and technology media outlets.

Kadakia-Pujji remains dedicated to her passion in dancing as the artistic director of The Sa Dance Company, which performs across the United States at various festivals, theaters and events. With the very recent venture capitalist funding, Kadakia-Pujji is poised to lead ClassPass to new heights, planning on adding around a 100 more employees to the organization with the aim of global expansion. 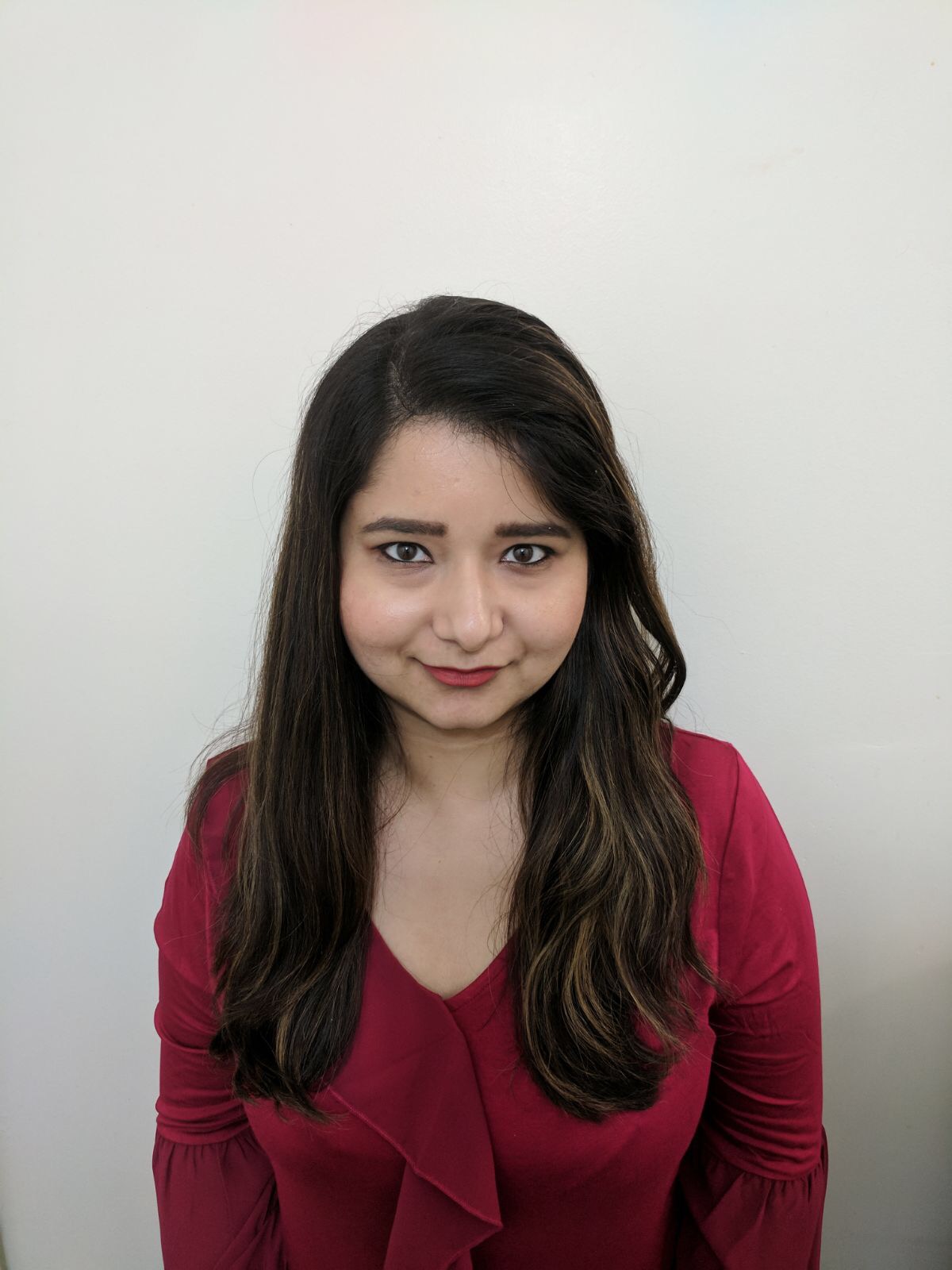 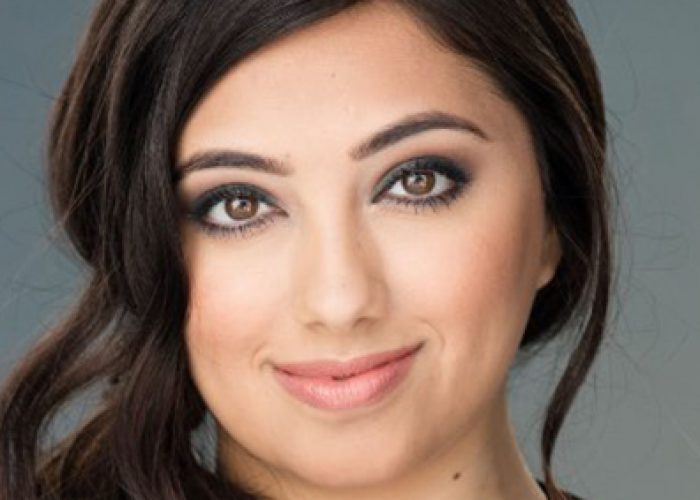 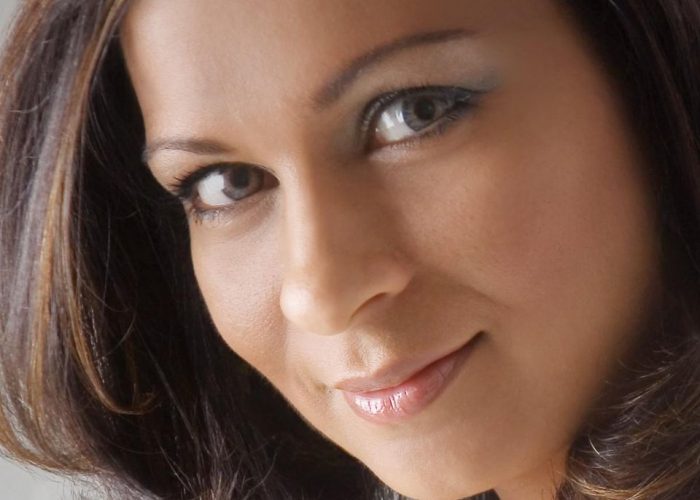