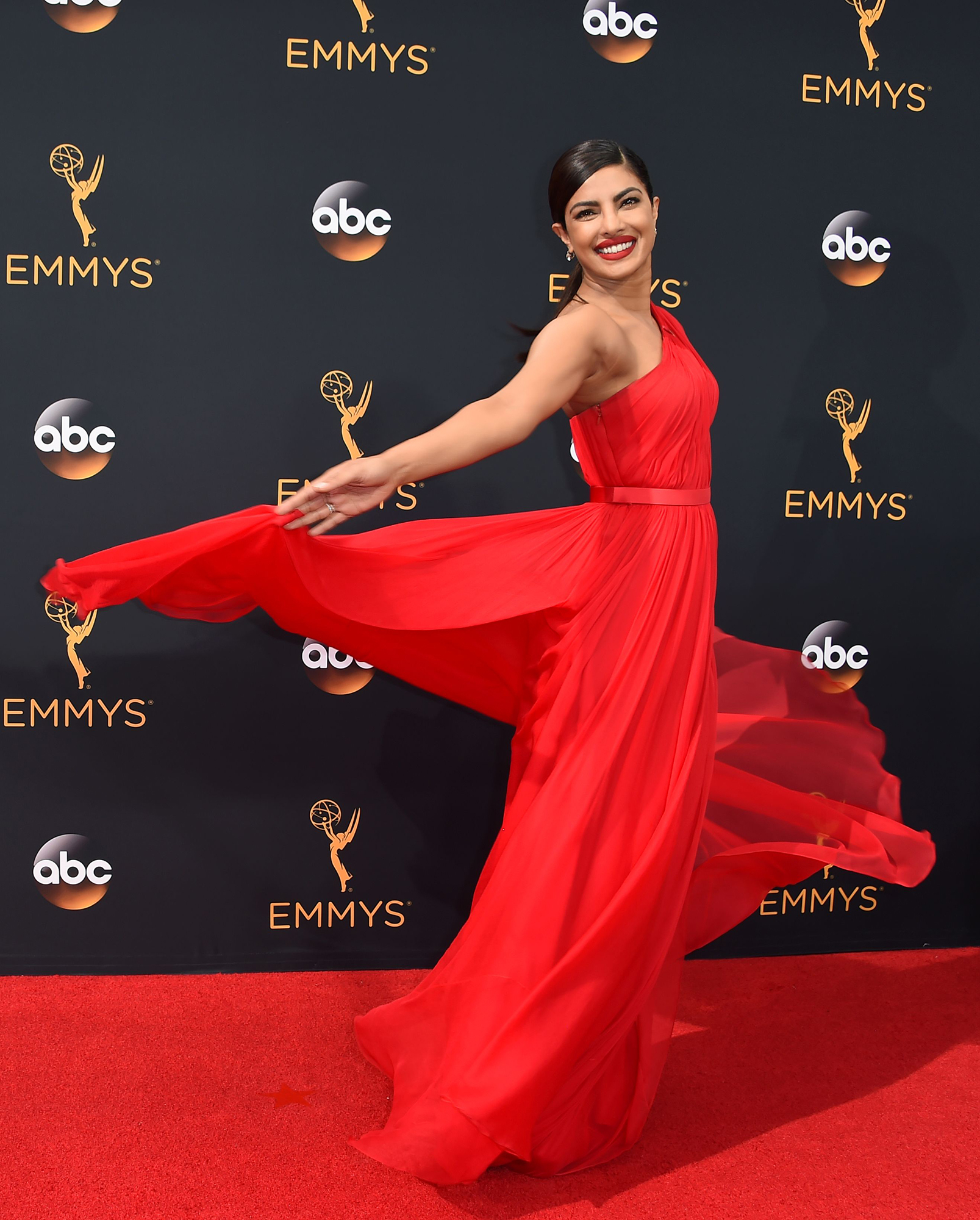 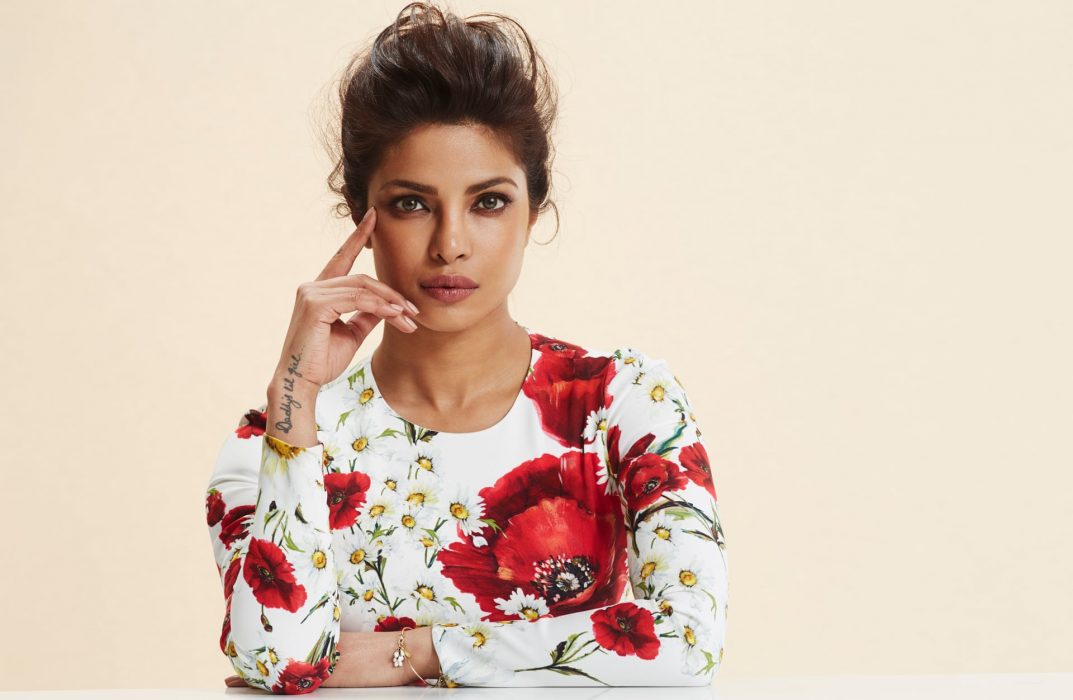 Priyanka Chopra was born in Jharkhand, India the child of two doctors who worked in the Indian Army. The family relocated often as they moved from post to post across India. At 13, she relocated to the U.S. to study and stayed with her aunt, first in Cedar Rapids, Iowa then Queens, New York and finally in Newton, Massachusetts. She returned to India and completed her senior year at the Army Public High School in Bareilly, during which she won the local May Queen beauty pageant.

Chopra first became a household name when she earned the Miss World title in 2000 at the age of 18. Bollywood quickly came knocking and she made her debut with the 2003 film The Hero: Love Story of a Spy. She later starred in the box-office hits Andaaz and Mujhse Shaadi Karogi and won a Filmfare Award for Best Female Debut for the latter. She also received critical acclaim and accolades for her breakout role as an antagonist in the 2004 thriller Aitraaz.

When you have big dreams you can work your way backwards. Make plans. There’s nothing wrong. Create your own opportunities.

To date, she has been in over 50 films, including critically-acclaimed films Fashion, Barfi! and Mary Kom, and has won over 40 awards, including a National Film Award for her role in Fashion.

Leave it to Chopra though to break into uncharted territory. She ventured into Hollywood as a singer, launching singles with will.i.am and Pitbull to rave reviews that put her in the spotlight. In 2015, she broke barriers as the first South Asian woman to lead a prime-time network show in the U.S. with Quantico. America, and the rest of the world, loved her. She won two People’s Choice Awards, making her the first South Asian actress to win one.

Her venture into American television was just the beginning. In 2017, the actress starred in her first Hollywood film, Baywatch, with Dwayne Johnson and has since starred in A Kid Like Jake and will be seen alongside Chris Hemsworth in Isn’t It Romantic.

With her TV and film career flourishing, Time named her one of the most influential people in the world in 2016. The following year, Forbes included her among the World’s Most Powerful Women. She’s also a recipient of the Padma Shri award, India’s fourth highest civilian honour.

Chopra has also dedicated her time to humanitarian efforts, serving as global UNICEF Goodwill Ambassador after serving as a National Goodwill Ambassador to India for 10 years. She has travelled to Zimbabwe to meet child survivors of sexual violence and host the inaugural UNICEF South Africa fundraising gala. She also travelled to Jordan to meet Syrian children affected by the refugee crisis and advocated for continued support for the education, protection and well-being of children affected by the Syrian crisis. She founded the Priyanka Chopra Foundation for Health and Education to give girls access to higher education.

I’m not like Superwoman. I have days where it’s hard to get out of bed, where I overthink things, or you’re not feeling your best. It’s simple math. Like in school, for example, if you get an A in every test as your semester goes along, at the end of it you’re going to have an A. So, if you treat every day like that and say, “I’m going to ace today,” not think about life or your long-term big plan or whatever is heading your direction. Just today. If you make sure today is aced, then overall, collectively, life will be great. I just think that.

Adding two more titles to her name, Chopra launched her own production company, Purple Pebble Pictures, and serves as producer on regional films, and she’s also exploring the tech world as an investor having invested in Holberton School, a coding education company, and in the dating and social media app Bumble.

Chopra has signed on to her next film, Cowboy Ninja Viking, with Chris Pratt. She will also be seen alongside Farhan Akhtar in The Sky is Pink. And after her surprise engagement to pop star Nick Jonas this past summer the world is dreaming of her wedding plans, with a rumoured date being later this fall.

In 2012 she was included in The ANOKH Prestige List and she received The ANOKHI Award that same year.