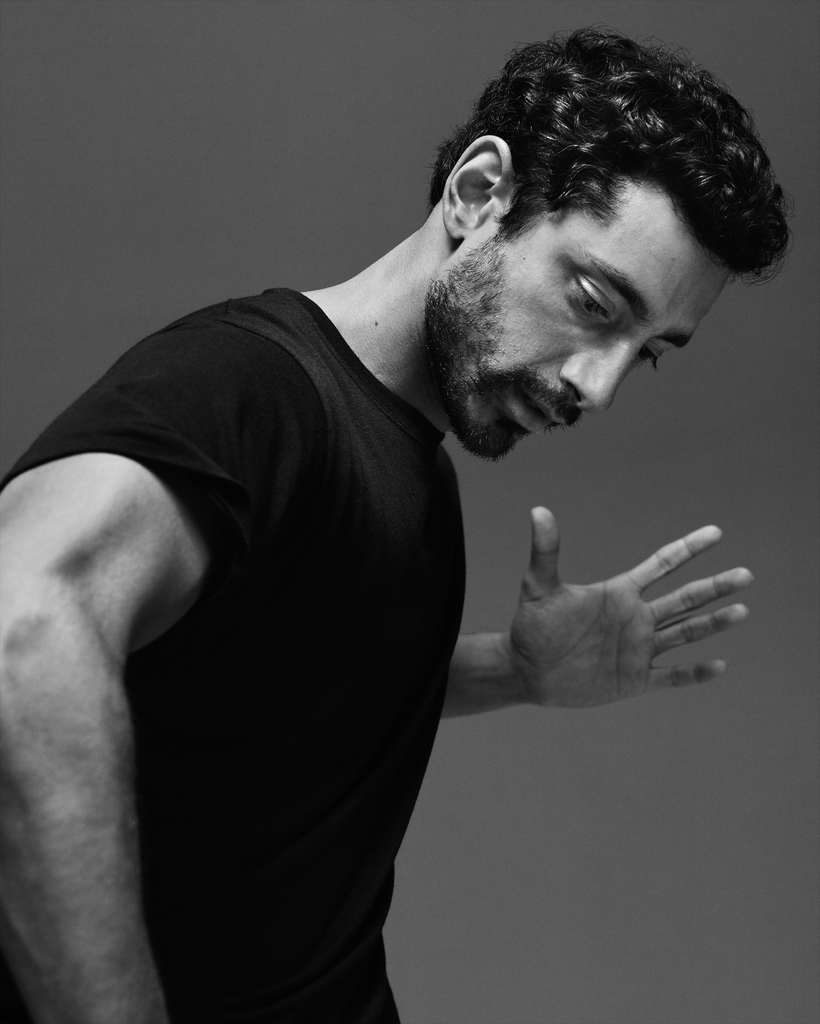 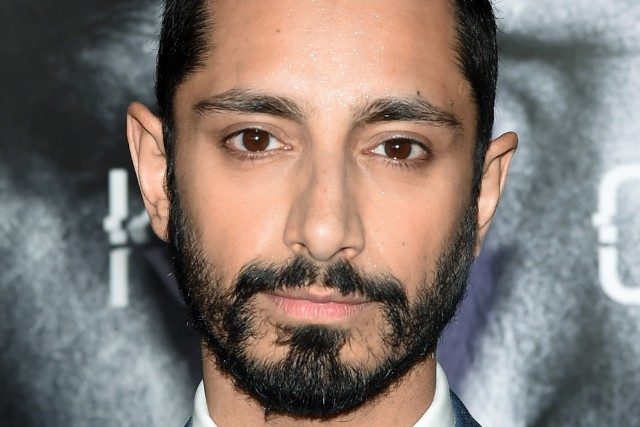 Actor Riz Ahmed, who graced the cover of Time magazine in 2017, naming him one of the 100 most influential people in the world has appeared everywhere from gracing the stage in Stephen Adly Guirgis‘s Jesus Hopped the ‘A’ Train, to roles in films like Nightcrawler and Rogue One, to his award-winning work in the TV mini-series The Night Of. As if that weren’t enough, he’s also a solo rap artist and one half of the critically acclaimed rap duo Swet Shop Boys.

Ahmed was born to Pakistani immigrants in London, England. He attended private school on a scholarship, then Oxford to study politics, philosophy and economics, and later went on to study acting at the Central School of Speech and Drama.

That’s something I’m really trying to build, gatherings of film-makers of colour, South Asian artists, novelists… as often as I can. Bringing people together, organizing, to give that sense that their experience isn’t a solitary one and that maybe their voice does matter. I want to join the dots.

Ahmed initially appeared in a series of independent films including The Road to Guantanamo, Shifty, Four Lions, Trishna, Ill Manors and The Reluctant Fundamentalist, and although he had racked up a number of awards, his breakout role was in Dan Gilroy’s Nightcrawler opposite Jake Gyllenhaal, again earning him numerous awards nominations.

Two thousand and sixteen was a banner year for Ahmed. He starred in Una, Jason Bourne and as Bodhi Rook in the global box office hit Rogue One: A Star Wars Story. He also starred in HBO’s miniseries The Night Of, for which he earned Golden Globe and Screen Actors Guild Awards nominations and won an Emmy for Outstanding Lead Actor, becoming the first Asian man and first Muslim to take home an Emmy Award for acting.

He also appeared in four episodes of Netflix’s The OA and starred opposite Lena Dunham as her love interest in the final season of Girls, earning an Emmy nomination for Outstanding Guest Actor in a Comedy Series.

As if that weren’t enough, Ahmed is also a rapper who performs as Riz MC. In 2006, he recorded the satirical social-commentary track “Post 9/11 Blues,” which was leaked by friends and gained popularity online. He founded Battered Records, his own independent record label and officially released “Post 9/11 Blues” that same year. He went on to win Best MC at the 2006 Asian Music Awards and then released his second single, “People Like People,” in 2007. In 2011, he released his debut album, Microscope, and in 2016 he release the nine-track mixtape, Englistan. He’s also one half of the critically acclaimed rap duo Swet Shop Boys along with Heems. They debuted in 2014 with Swet Shop EP and debuted their first album, Cashmere, in 2016 to critical acclaim.

Whether you’re a petite blond girl [or] a big black guy, we carry a necklace of people’s assumptions. I think that film and culture and television and novels and art and music can play an amazing role in stretching that necklace or [even] freeing people from that necklace. So you do just start to see them more as human beings.

He collaborated on the song “Immigrants (We Get The Job Done)” in The Hamilton Mixtape, which topped the Billboard 200 chart, uniquely putting him at number one on both the Billboard 200 album chart and the movie box office chart (with Rogue One) at the same time. “Immigrants” also took home the award for Best Fight Against the System at the 2017 MTV Video Music Awards.

Also an activist, Ahmed is known for his political rap music and for speaking candidly about Islamophobia. He has raised funds for Syrian refugee children and advocated for representation at the House of Commons. He has also brought awareness to the displacement of Rohingya Muslims from Myanmar and raised funds for Rohingya refugees in Bangladesh.

This fall he had two significant releases including The Sisters Brothers, which premiered at the Toronto international Film Festival and the box office hit Venom. He is in pre-production for the title role in a Hamlet adaptation for Netflix and he has created and sold the series Englistan to the BBC, with pre-production set to begin soon.