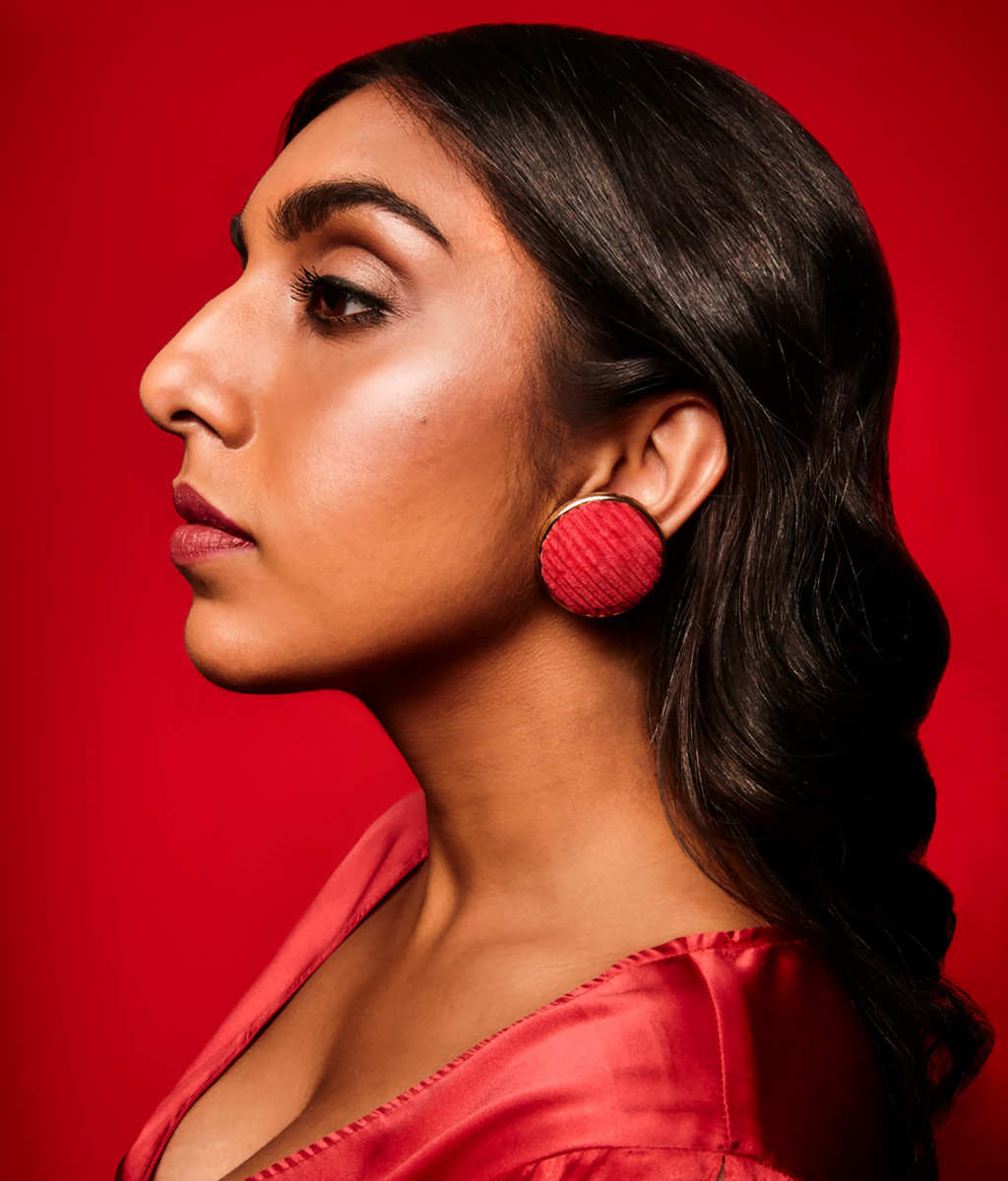 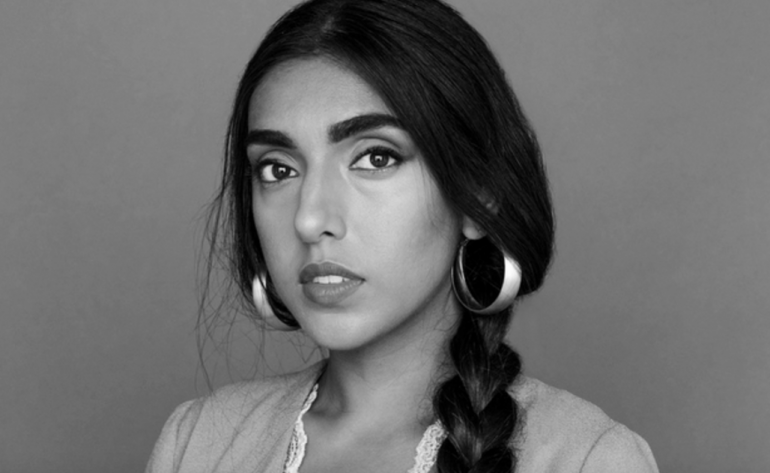 Punjabi-Canadian “Instapoet” Rupi Kaur shot to fame after building a huge following on social media, with her Instagram following currently in excess of 3.1 million fans worldwide. Kaur has carved a unique position for herself as a #1 New York Times bestselling author and illustrator of two extremely well received poetry collections.

Born in Punjab, India, Kaur moved to Toronto with her family when she was three and a half. She loved to read as a kid, but with English being her second language, she struggled with writing poetry so she filled her poems with drawings — something that’s become her trademark in her work today. Growing up, Kaur would write what she describes as silly poems for friends, or as messages to her middle school crushes.

This name [Kaur] is so important on a bookshelf. That’s the name of every Sikh woman. If I was six years old and I saw this in Barnes and Nobles, I would cry. I would sit there and be like, ‘If she can do it, I can do it.’

It was in 2013, though, when she really started taking writing seriously after reading authors like Virginia Woolf, Anais Nin, and Warsaw Shire. She began writing and posting her own poetry on social media and building her online presence from there.

While studying at the University of Waterloo, Kaur wrote, illustrated, and self-published her first collection of poems and artwork, entitled Milk and Honey. Just as her collection of poems was getting traction, she shot into the spotlight after calling out Instagram for banning a self-portrait photo, in which she is seen lying in a bed with her back to the camera, menstrual blood leaking through her sweatpants (taken for a class assignment where she was asked to challenge a taboo.) Her response went viral and her Instagram followers shot up. They came for the photo, but stayed for the poetry she says. Instagram eventually apologized and reposted the photo.

In the years since, the collection was re-released by publisher Andrews McMeel and became an international phenomenon. It has sold over three million copies (outselling John Grisham and Margaret Atwood in 2017 and outselling Homer by 10 to one), been translated into more than 35 languages, and landed as a #1 New York Times bestseller — where it has spent more than 100 consecutive weeks.

Kaur’s second collection, The Sun and Her Flowers, was published in 2017 and debuted as a #1 global bestseller. Within the first three months, it sold a million copies and was embraced by readers worldwide.

Her work explores themes ranging from love, loss, trauma, healing, femininity, migration and revolution. She performs — interactions of poetry, art and theater — to sold-out audiences and her tours have taken her to India, Spain, Britain, New Zealand, Canada and across the U.S.

Kaur has been named one of Forbes 30 under 30 and one of BBC’s 100 Women; she’s an editor of the 2016 Mays Literary Anthology of New Writing from the Universities of Oxford and Cambridge; and she’s received the Brampton Arts Walk of Fame Award, presented by federal NDP leader Jagmeet Singh.

Kaur has already written chapters of her first novel and hopes to experiment with screenwriting, films and photography. And, of course, she hopes to continue expressing herself through poetry for years to come. 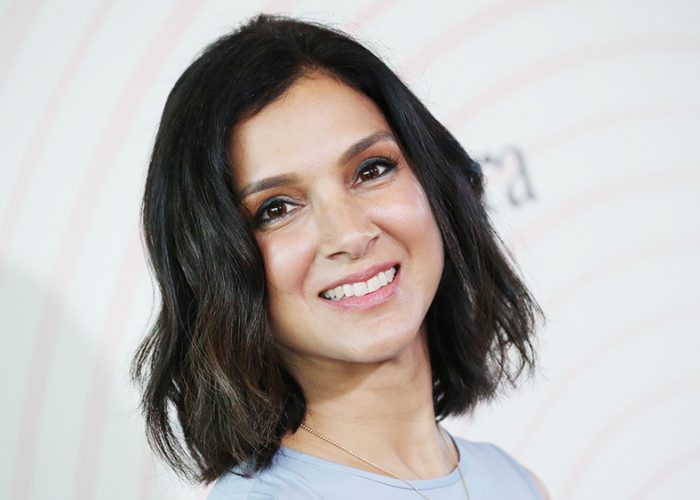 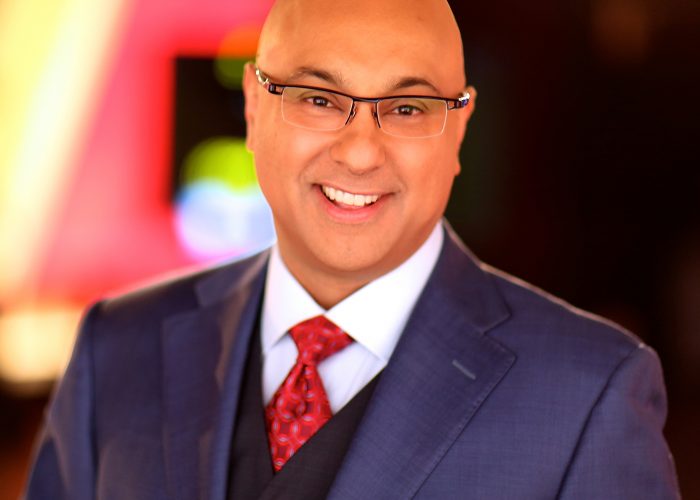