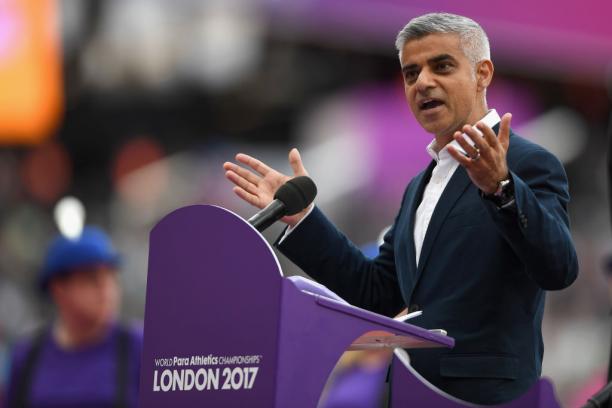 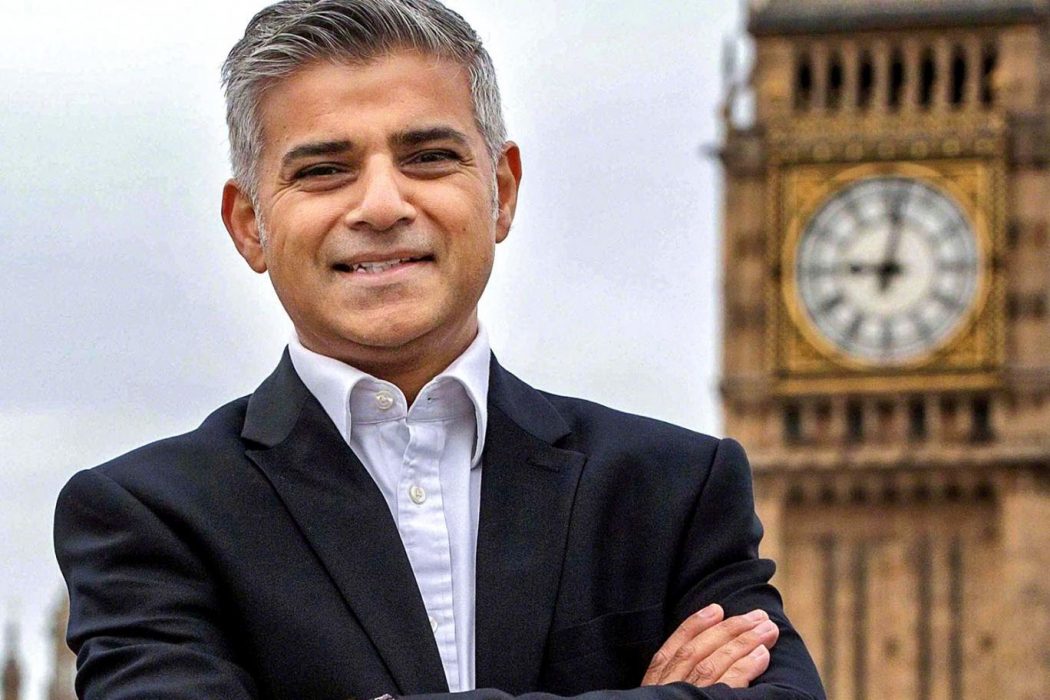 As the first Muslim and South Asian mayor of London, U.K., Sadiq Khan doesn’t take his position lightly. Not only has he become a sensation in the United Kingdom but he has also attracted global attention with respect to his unapologetic stance for what’s right.

Khan was born in South London to a working-class British-Pakistani, Muslim family. He graduated from the University of North London with a degree in law and subsequently went on to work as a highly regarded human rights solicitor and councilor for over a decade.

There’s a new thing about being scared to use the F-word but I don’t get it. Why would you be? If you believe women should earn the same as men, and be able to achieve whatever they can, you’re a feminist.

Khan represented Tooting as a Councillor for the London Borough of Wandsworth from 1994 to 2006. But his career in politics really started to pick up steam in 2005 after securing his seat as the MP of Tooting for Labour. He was one of the Labour MPs who led the successful opposition to Prime Minister Tony Blair‘s proposed introduction of 90 days detention without charge for those suspected of terrorism and, because of this, the right-wing magazine The Spectator awarded him the Newcomer of the Year Award at the 2005 Parliamentarian of the Year Awards. The editorial board said he received the award “for the tough-mindedness and clarity with which he has spoken about the very difficult issues of Islamic terror.”

In 2008, Khan was appointed Parliamentary Under-Secretary of State for Communities and Local Government and in 2009 he was promoted to Minister of State for Transport, becoming the first Muslim to sit in on the British Cabinet. In 2010, Khan was re-elected as the MP for Tooting. Also a key ally of Labour leader Ed Miliband, he served in the Miliband’s Shadow Cabinet as Shadow Secretary of State for Justice, Shadow Lord Chancellor, and Shadow Minister for London.

After Labour’s defeat at the 2015 general election, Khan resigned from the Shadow Cabinet and announced himself as a candidate to be the Labour nominee for the 2016 London Mayoral elections. Khan won the first hurdle, and after facing xenophobic attacks he was elected Mayor of London in May 2016, succeeding Conservative Party mayor Boris Johnson.

He is London’s first ethnic minority mayor and the first Muslim to head a major Western capital.

Khan’s success demonstrated the importance of hard work in the face of adversity, regardless of what factors are working against you, and how crucial it is to stay true to yourself. For instance, during one of his speeches, he quoted The Prophet Mohammed and was steadfast in defending what he valued, namely the people of London, which was in full display when asked the British government not to go ahead with Trump’s official trip.

He used Ramadan in 2016 as an opportunity to help “break down the mystique and suspicion” surrounding Islam in Britain. Following the 2016 Orlando nightclub shooting he attended a vigil in Soho and promised he’d do everything in his power to ensure LGBT Londoners feel safe and marched in the LGBT Pride London parade later that month. He’s fighting for affordable housing, tackling youth homelessness and announced plans to clean up London’s air, calling pollution the biggest public health emergency of this generation.

Everyone — regardless of their background, wealth, race, faith, gender, sexual orientation or age — should be able to fulfill their potential and succeed.

Most recently, Khan released his strategy to clapback and reduce the violence in his city, which includes offering development programs and assistance in finding work for the younger generations. He has also unveiled a website, The Brexit Business Resource Hub, that houses data to track updates on Brexit and to provide companies with tools to better cope with potential tribulations. Nonetheless, Khan has been outspoken about Brexit and has declared his support for another referendum on the topic.

It will be exciting to see what path Khan pioneers next for minority groups.