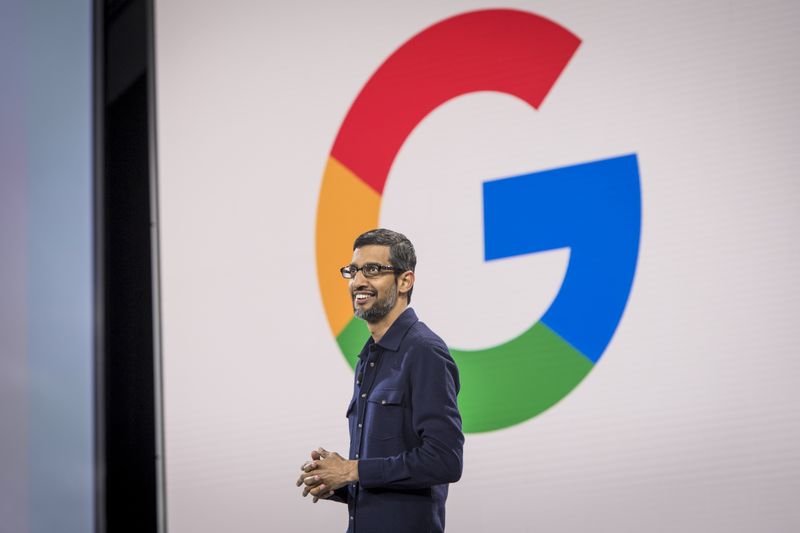 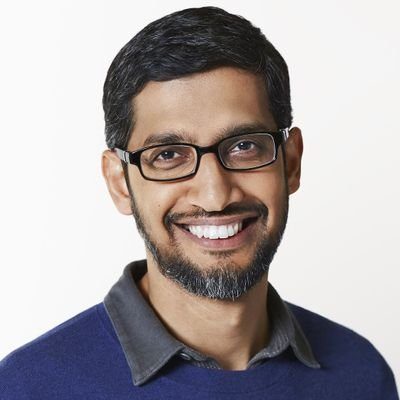 Sundar Pichai has been the CEO of Google since 2015 when they restructured and were captured under the umbrella of its new parent company, Alphabet Inc.

Pichai was born into a humble family in Chennai, India, who did their best to save and put their two sons through school. While Pichai loved cricket, he discovered his fondness for numbers when his family bought a telephone and he realized he could remember every number dialed during the day. He began his academic journey at the Indian Institute of Technology Kharagpur and then, using all of the family’s savings, Pichai’s father bought him a ticket to the United States where he had secured a scholarship to complete his master of science in material sciences and semiconductor physics at Stanford.

I do think it’s important to follow your dreams and do something which you are excited by. If you follow your heart and do what you like, you will always do much better. It doesn’t matter what your educational qualification is.

Sundar Pichai/Awaken The Greatness Within

He dropped out of his PhD at Stanford and joined Applied Materials, a semiconductor maker in Silicon Valley, as an engineer and product manager and then went on to complete his MBA at the Wharton School of Business. In 2002, Pichai joined McKinsey & Company as a management consultant.

Pichai joined Google in 2004 and worked on the search function that would be integrated into internet browsers to make Googling effortless. The project was thriving, but Pichai believed Google could be more than an integrated toolbar. He pitched the idea of developing and launching Google’s own browser and the former CEO, Eric Schmidt, nixed the idea. But Pichai didn’t give up and approached Google’s co-founders, Larry Page and Sergey Brin, about establishing an internet browser for Google.

In 2008, Pichai spearheaded the launch of Google Chrome, which was well-received and enabled users to utilize the Google search function from the browser itself. The browser went on to become top choice worldwide and set the stage for the introduction of innovations like Chrome OS, Chromebooks and Chromecast. Following the successful launch of Chrome, Pichai transitioned into his new role as vice president of product development that same year.

Pichai proved to be a force to be reckoned with in the tech space. This was apparent when both Twitter and Microsoft tried to lure him away from Google with the promise of heading up product development and being CEO, respectively. Although Google retained Pichai, he also sits on the board of directors for Alphabet Inc. and Magic Leap, and serves as an advisor to CapitalG.

Google has been thriving under Pichai’s reign as CEO. As noted in the second quarter of 2018, profits brought in by ads amounted to approximately $28 billion US and $4.4 billion US was earned by Google’s Cloud Platform and products such as Google Home. Pichai is also pushing the company to focus on creating more of its own products, such as phones and laptops. And, moving forward under Pichai’s guidance, Google is paying attention to a branch of artificial intelligence in which computer systems are made to learn.