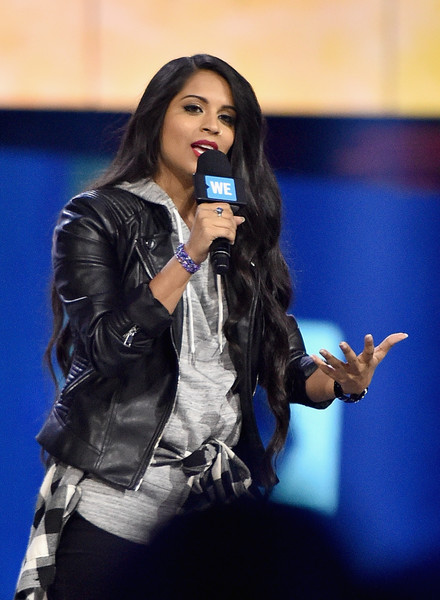 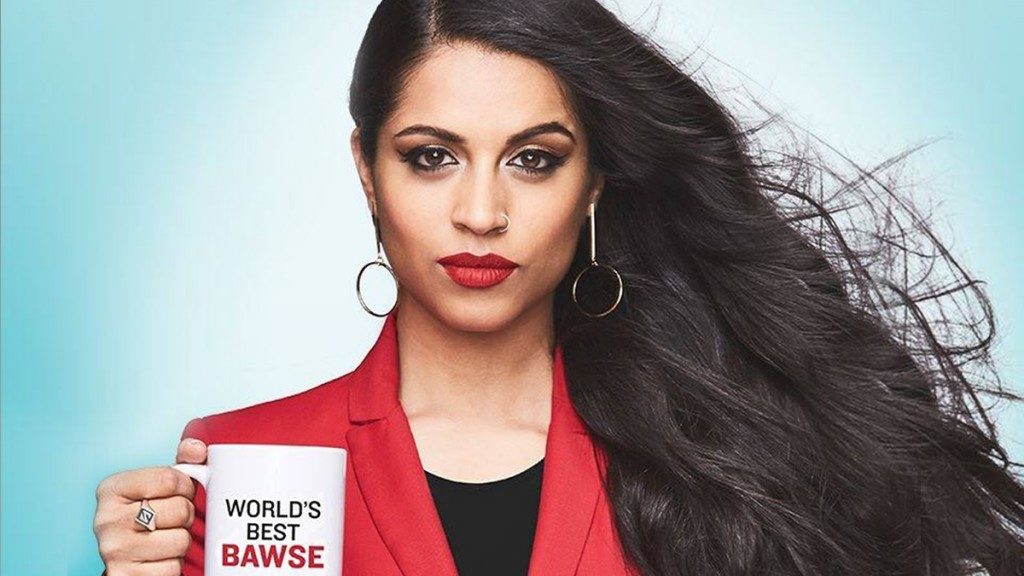 The journey to stardom for Lilly Singh started in 2010. Raised in Scarborough, Ontario, Singh, also known as IISuperwomanII, started making YouTube videos reflecting on her own life with a comedic perspective. She chose YouTube after noticing there weren’t many South Asian females on the platform, or even comedians.

Her first few videos didn’t get many views, but, after a conversation with her parents, Singh paused her master’s degree and got her video hustle on. She spent a year churning out videos and marketing herself and when the dust settled, Lilly Singh’s alter ego IISuperwomanII was a bona fide star.

Recently, I feel so grateful because they’ve become supportive in a new way. They actually watch my videos and understand the art I’m doing. My mom really believes my message. My dad has watched all my videos and he knows how many subscribers I have at any given moment, he’s obsessed. They understand what I’m trying to do and that’s really special to me.

Her YouTube channel has over 14 million subscribers and over 700 videos that pull billions of views, shares and likes from around the world. Singh has teamed up with YouTube stars like Liza Koshy and Connor Franta to create quirky and entertaining videos and she’s even got videos featuring big name stars such as Zendaya, The Rock and John Legend. In 2015, she set out on her world tour, A Trip to Unicorn Island, taking her comedy to UAE, Trinidad and Tobago, Europe, Asia, and Canada.

Documenting her tour and discussing how stardom has impacted her life was also the basis of the first film she produced and starred in, A Trip to Unicorn Island, which came out in 2016. She also played supporting roles in Bad Moms and Ice Age: Collision Course that same year. Her momentum that year didn’t stop at films. Singh launched #GirlLove, an initiative that fights for gender equality and against girl-on-girl hate, and she landed on the Forbes 30 Under 30 for Hollywood and Entertainment and for Most Creative People in Business in 2016.

I thoroughly believe in crying, yelling, pulling my hair out, and experiencing heartache, BUT once I’m done I dissect the pain and learn lessons from it.

The following year, was another banner one for IISuperwomanII when she launched her first book, How to Be a Bawse: A Guide to Conquering Life, which immediately became a #1 New York Times best-seller, and she received the People’s Choice Award for Favourite YouTube Star. She was also named a Goodwill Ambassador by UNICEF for her #GirlLove work and partnered with Me to We to create a #GirlLove rafiki. Then, in 2018, she set out to South Africa as an ambassador to speak to students about anti-bullying.

From making vlogs in her bedroom at her parents’ home to gaining worldwide fame and recognition while fighting for gender equality, not to mention having a Smashbox lipstick shade (Bawse) named in her honour and a partnership with Coca Cola, Lilly Singh truly is IISuperwomanII.

She was included in The ANOKHI List in 2014 and the recipient of an ANOKHI Award that same year.