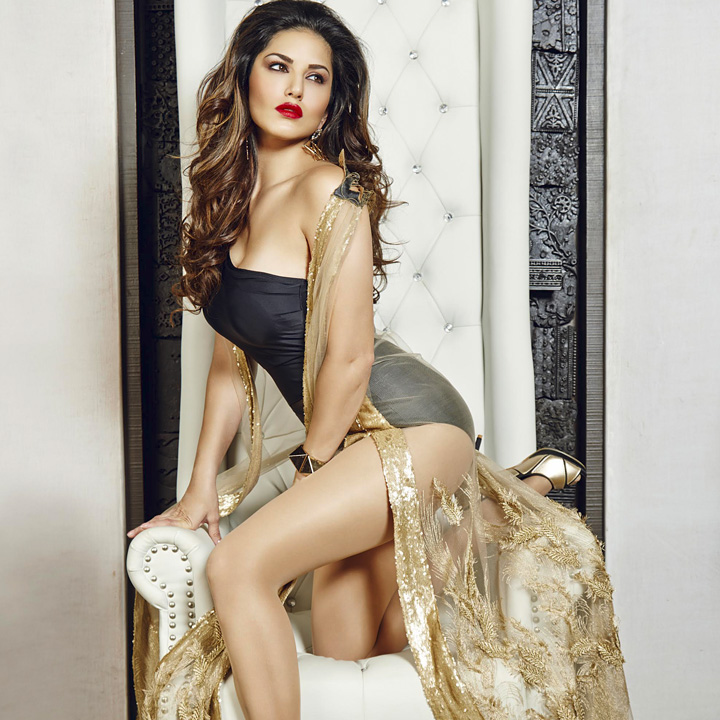 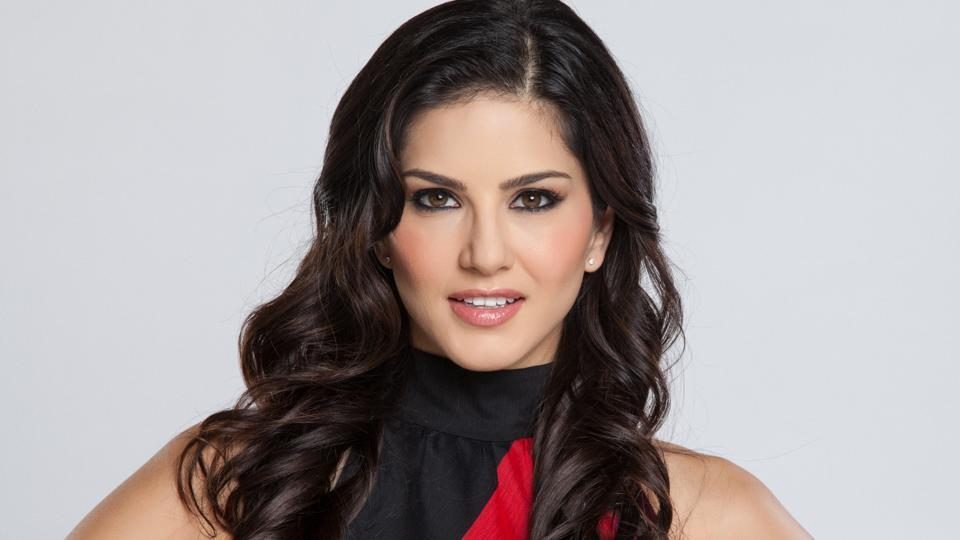 Sunny Leone broke boundaries when she transitioned from adult films to becoming a household name reality television star and an in-demand Bollywood star.

Sunny Leone’s start in the adult entertainment industry started out innocently enough when she started modelling in 1999. But things got heated when her clothes started to come off. Leone was named Penthouse Pet of the Month in March 2001, followed by other adult magazine covers, and being named Penthouse Pet of the Year in 2003. After a stint with Vivid Entertainment, where Leone starred in adult videos herself, she took a role behind the camera as the brains behind Sun Lust Pictures, her production company, which created adult content. However, since 2013, Leone has stepped away from the adult entertainment industry.

When someone pushes you down you must get up and stand on your own two feet even if you are scared to do it. Only you can set limits to your success.

In 2015, she entered the gaming space with her release of “Teen Patti with Sunny Leone,” a private online casino video game for Android. In 2016, Leone was the subject of the documentary Mostly Sunny, directed by Dilip Mehta, which tells the story of how the adult film star reinvented herself as a Bollywood star. The film premiered at the Toronto International Film Festival. Meanwhile, Leone flexed her writing muscles that same year with the release of her book, Sweet Dreams, a collection of erotic short stories with love as the underlying theme. That same year she also released her own line of fragrances, Lust by Sunny Leone, which includes a Eau de Parfum for women and a body spray for men.

Also a known activist, Leone fundraises for the American Cancer Society since having lost her father to the disease in 2010. She has worked with People for the Ethical Treatment of Animals, starring in ads for them, and was spotlighted as PETA’s Person of the Year in 2016.

If I cared about what other people thought of me, I wouldn’t be where I am right now.

Most recently, Leone has been co-hosting MTV India’s Splitsvilla and starring in Karenjit Kaur: The Untold Story of Sunny Leone, an online TV series that captures her journey and is already in its second season. As a North American transplant having relocated to Mumbai, the dedicated actress is also taking lessons to improve her Hindi.

Needless to say, this leading lady, activist, writer, business woman, mom of three, and wife, has been keeping busy. And what’s most refreshing about her is that she doesn’t allow herself, her worth, or her goals to be diminished by other people’s darkness or opinions of her, serving as an inspiration as she is steadfast and bold about who she is.