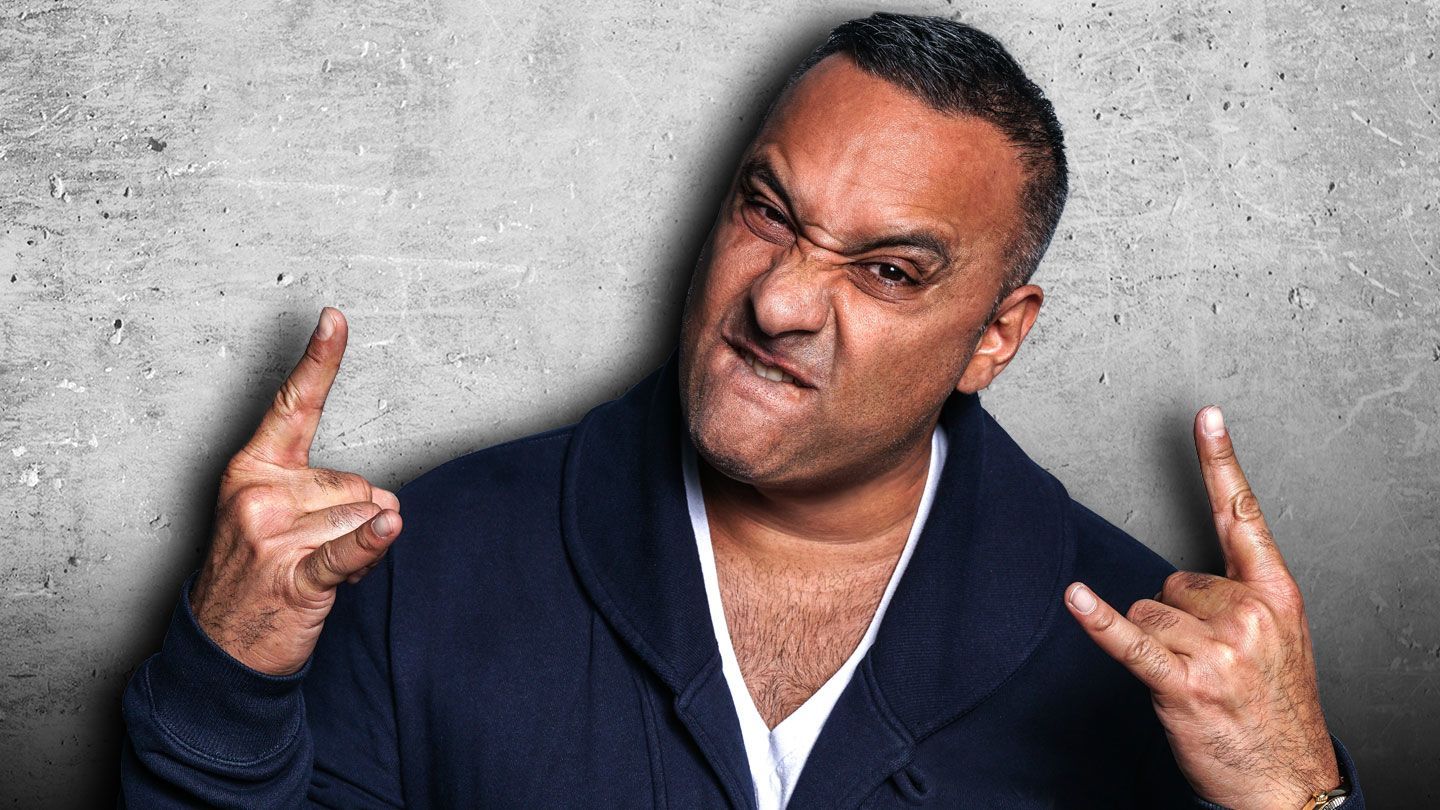 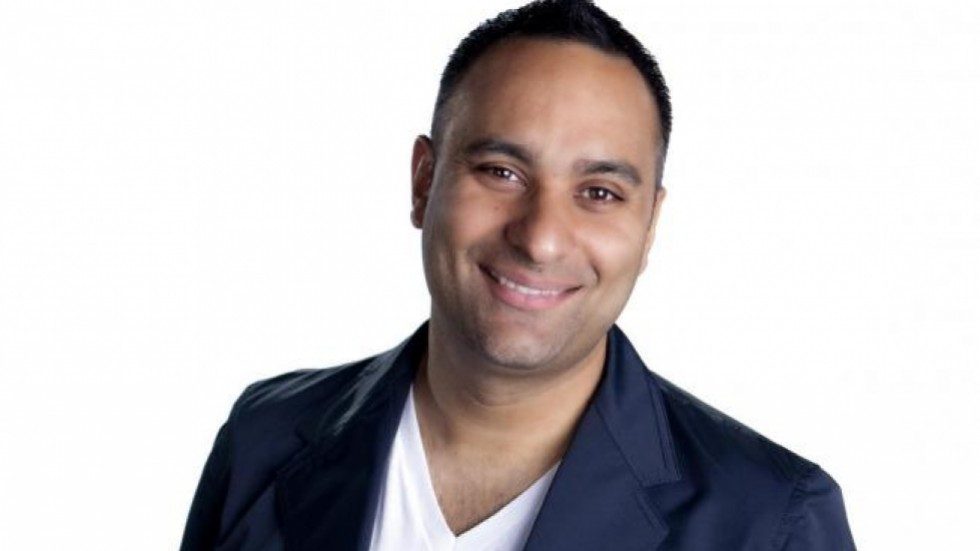 Hailing from Brampton, Canada, Russell Peters has gone on to become one of the most successful comedians in the world. His politically incorrect humour confronts racial stereotypes and draws on his experience as an Indo-Canadian. Although he has had record-breaking success around the world, his struggle to break through into the U.S. led Chris Rock to call him the “most famous person nobody’s ever heard of.”

After graduating high school, Peters started pursuing a comedy career as an amateur performer at the local Yuk Yuk’s Comedy Club. Peters spent four years honing his skills before graduating to paid gigs. He started playing extensively around Canada, often for little to no pay. Peters’s career began gaining momentum in 1995 after he starred on CBC’s Comics, which earned him a Gemini Award nomination. Then, in 2004, after performing on CTV’s Comedy Now, the clip of him went viral and his career took off.

We tell ourselves that the more time we have at our disposal, the more opportunity we will have of finding greater happiness. But again we are looking to the future, to the times we will create. Again we miss the enjoyment of the present moment.

Since then, Peters has been selling out stadiums globally and setting ticket sales records with his shows. He set attendance records worldwide, including at London’s The 02 arena where he sold over 16,000 seats in 2006. He had the largest stand-up comedy show in Sydney, Australia with over 13,000 in attendance and, in 2012, he continued to set records in Singapore.

In 2007, he embarked on a USO tour visiting troops in Iraq, Afghanistan, Germany, Africa and Greenland.

Peters also branched out of comedy and starred in numerous films, such as Being Canadian, Fifty Shades of Black, The Jungle Book and Supercon. He also released his memoir, Call me Russell, in 2010 and it was a Globe and Mail number one best-seller in Canada.

In 2013, Peters teamed up with Netflix, which was looking to create new content that classified as stand-up comedy and a documentary. Peters became the first comedian to have their stand-up performance featured exclusively on the streaming platform with Notorious, the comedy tour he was on at the time. This was followed-up by Russell Peters vs. the World, which documented Peters’s time on the Notorious tour.

Although we’re used to seeing him on stage, Peters is no stranger to working behind the scenes, having worked diligently writing material for his stand-up. Peters also executively and co-produced a number of works, including Russell Peters: Outsourced, Russell Peters: Red, White and Brown, Codename: The Dragon, Hip-Hop Evolution (which earned him an Emmy and a Peabody Award), The Indian Detective, and The Punchline: Where Comedy Hurts.

Peters has earned a number of accolades throughout the years, including winning a Gemini Award for his performance hosting the Juno Awards that year. He was inducted into Canada’s Walk of Fame in 2011 and presented with the Trailblazer Award in 2013 from the Association of South Asians in Media, Marketing and Entertainment. He also won the Peabody Award and the International Emmy Award for Best Arts Programming for producing Hip-Hop Evolution in 2016.

From the moment we are born our culture encourages us to believe that outer well-being is the source of inner fulfillment … wherever we turn the principle is confirmed, encouraging us to become ‘human havings’ and ‘human doings’ rather than human beings.

Forbes has consistently included Peters on their list of high ranking entertainers. In 2013, he was ranked as the third-highest paid comedian, earning $21 million US that year.

In 2017, the seasoned South Asian actor starred in CTV’s hit crime-comedy TV mini-series The Indian Detective and it is now airing on Netflix. Most recently, Peters appeared on screens everywhere via Netflix on A Little Help with Carol Burnett. Essentially, the comedy follows no script and features a panel of youngsters who give their unfiltered responses to the difficult questions thrown at them by adults. That’s not all though, Peters is embarking on his latest comedy tour, The Deported World Tour, which will feature tried-and-true bits and new jokes that are bound to make bellies shake and smiles flash around the world.