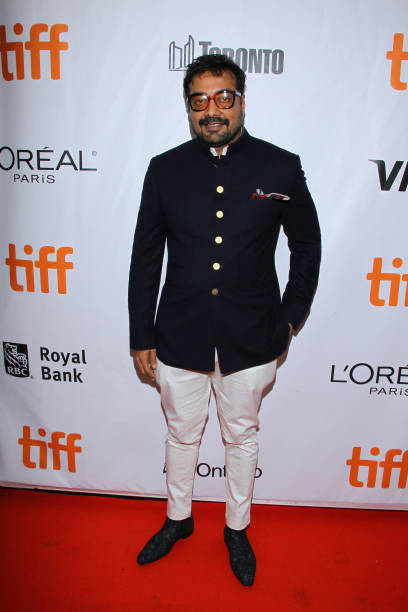 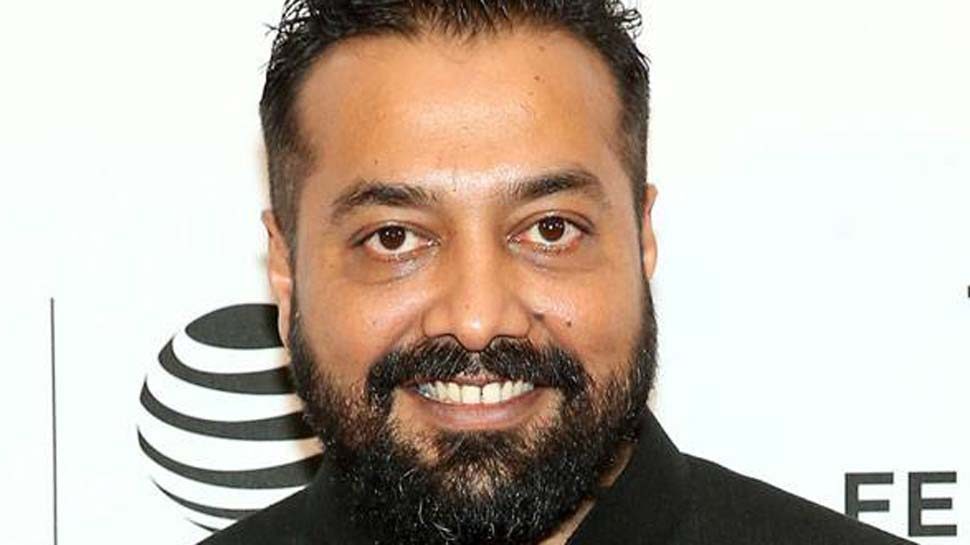 Anurag Kashyap is a maverick director and producer making his mark on television, film and theatre through bold themes exploring the complicated and gritty inner workings of contemporary society.

Born in Uttar Pradesh, Kashyap’s film repertoire includes powerful movies Black Friday (2007), Dev.D (2009), That Girl in Yellow Boots (2010), Gangs of Wasseypur (2012) and Udta Punjab (2016). He’s garnered acclaim both in India and abroad. In India, Kashyap has been celebrated with six Filmfare Awards including Best Film for Udta Punjab and two for Gangs of Wasseypur (Best Dialogue and Critic’s Award for Best Movie) as well as the GQ Award for Director of the Year in 2012. Internationally, he received France’s Ordre des Arts et des Lettres in 2013 for his exceptional contribution to Indian cinema and that same year he was nominated for a BAFTA Award for Best Foreign Language Film for The Lunchbox, co-produced with Guneet Monga.

Celebrities, achievers and successful people have all failed at some point in their lives, but faced their failures and remained motivated. People need to know their stories so they can remain inspired and follow their passions.

Kashyap has caught the attention and received praise from major Hollywood directors like Martin Scorsese and Quentin Tarantino. Scorsese sent a personal letter to Kashyap praising Dev.D and Gangs of Wasseypur, which was inspired by Scorsese’s iconic motion picture, Goodfellas.

Kashyap also co-directs the highly-acclaimed Sacred Games, Netflix’s first original Indian series, further broadening his global audience. Kashyap has also had five of his films make their respective premieres at the Toronto International Film Festival with Husband Material (Manmarziyaan) having its premiere this past September.

People ask me why do I tell serious stories and why not happy ones? . . . I say that I have seen life too closely.

He is unapologetic for his resilience in telling the darker stories of new wave Indian cinema and pioneering the exploration of themes that reveal the fragile and futile nature of human beings. His defiance and unwavering desire to tell stories of everyday people dealing with inner demons, struggle and survival has allowed him to connect in a very authentic way with his loyal viewers. This realistic lens gives him the confidence to worry less on focusing on happy endings, and rather unravel tales that draw on weakness and insecurity as the sources of dialogue.

Whatever the future holds for this director and producer, his bold attitude is sure to garner him further success and ensure him an important place to promote stories of India beyond the glitz and glamour of Bollywood. 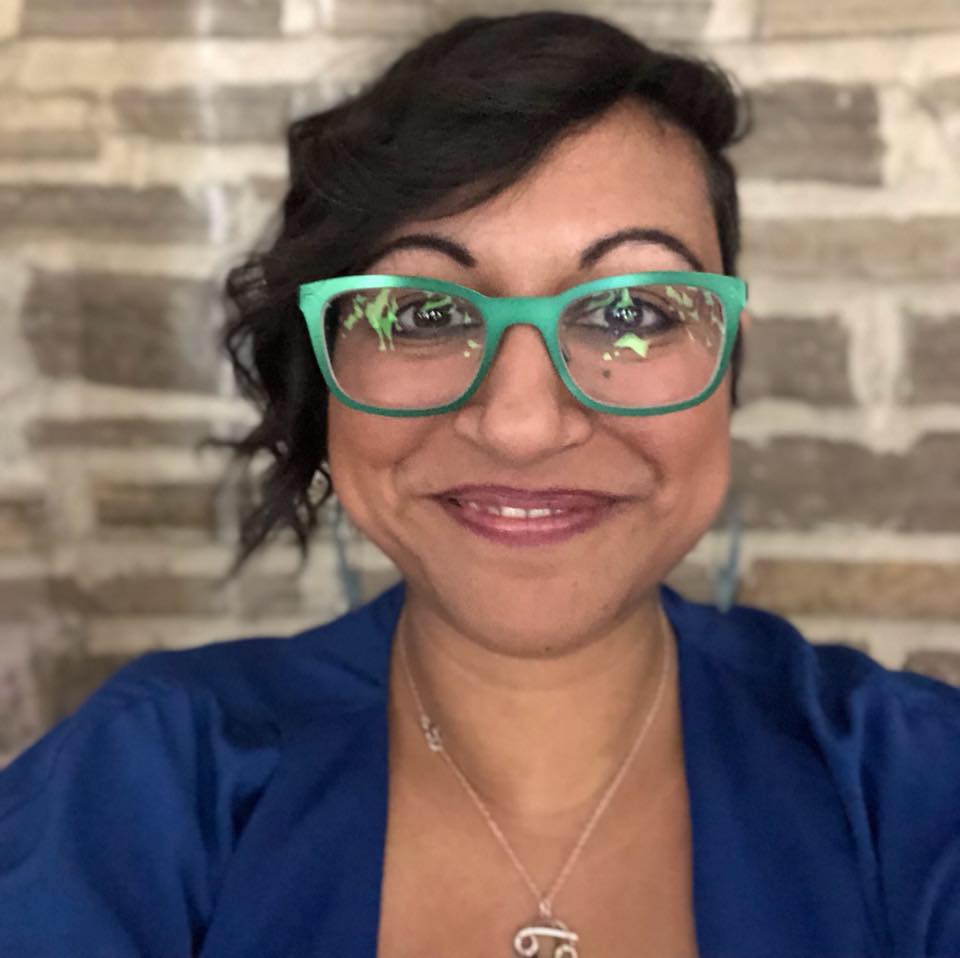